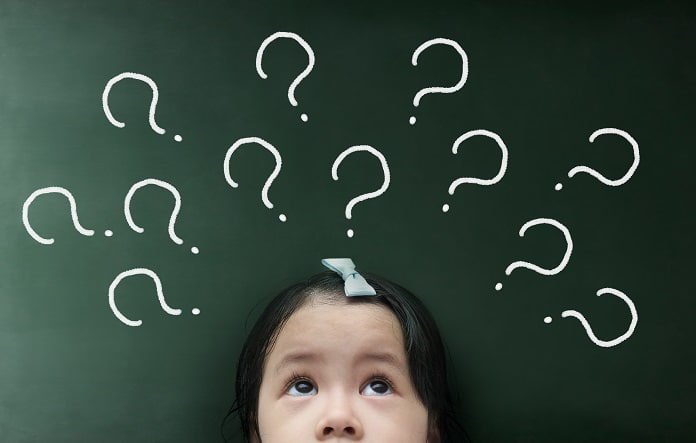 Folic acid supplements during pregnancy are important to prevent neural tube defects and allow for normal brain development. However, researchers determine whether folic acid over a certain level could be associated with lower levels of cognitive development in children.

Folic acid supplements have been recommended for pregnant women and previous studies have confirmed their necessity for the baby’s well-being and development. Folic acid, also referred to as vitamin B9, is important for cell division and fusing together amino acids and DNA. Furthermore, it is important for forming red blood cells which are needed for fetal tissue and blood volume. Also, folic acid supplements help with the development of the spine, brain, and skull of the baby and can prevent serious neural tube or birth defects in the spinal cord.It can be found in some foods and can be taken as a multivitamin supplement. However, recent studies show that there is a certain tolerable level of folic acid supplement dosages and too high of a dosage can cause a reverse reaction where it can affect the cognitive development in children.

A study published in the American Journal of Clinical Nutrition by Valera-Gran and colleagues investigated the effects of high dosages of folic acid supplements during pregnancy and child neuropsychological development between the ages of four to five years.

They conducted a multicenter prospective mother-child cohort study in four regions of Spain. Pregnant women were recruited between 2003 and 2008 and included 1682 mother-child pairs that participated in this study. They were recruited when they were between 10-13 weeks of gestation from public hospitals or health centers. These women completed food-frequency questionnaires at the 10-13 week to the third month of their pregnancy and then at the fourth to the seventh month at approximately 28-32 weeks, to estimate folate intakes. At the age of 4-5 years, the children’s neuropsychological development tests using the McCarthy Scales of Children’s Abilities (MSCA) and BMI were assessed.

In this study, 54.8% of the women did not take the recommended dose of folic acid supplement during their periconception period while 29.8% of the women took supplement dosages of or greater than 1000µg/d. The periconception period is the short time directly before and after conception. Quantitative data displayed that for every 100 µg/d increase of dietary folate, there was also an increase of 1.27 and 1.25 points in global memory and visual scores in the children. Moreover, it was observed that children whose mothers consumed less than 400µg/d had a significantly lower verbal memory score in comparison to the mothers that had an intake of over 1000µg/d. However, the use of folic acid supplement at dosages that were or greater than 1000µg/d during the periconception period was negatively associated with cognitive functions linked to verbal abilities.  This means that the children whose mothers took folic acid supplements at very high doses right before and right after conception had lower scores on cognitive abilities tests at 4 or 5 years of age.

This study demonstrates that although folic acid supplements are beneficial, too large of a quantity had negative effects on children’s cognitive development.  This important study is one of the few that investigates a child’s cognitive development between the ages of four to five years old after testing the intake of folic acid supplements from the mother during the periconception period.

One limitation is that it was a longitudinal study and many participants did not continue while some women had a lower socioeconomic status or were slightly younger than the rest.

The strengths of the study include the thorough analysis of potential cofounding variables (other variables that may have impacted the results) and the detailed information that was collected regarding the dosages of folic acid supplements and the timing of the supplementation (which trimester).

This study emphasizes the importance of knowing how much folic acid supplement is consumed during pregnancy as a precautionary measure.  The results of this study indicate that very high dosages of folic acid should be avoided during the periconception period unless medically prescribed.

BabyCenter Medical Advisory Board. (2016). Folic acid: Why you need it before and during pregnancy. Retrieved from, https://www.babycenter.com/0_folic-acid-why-you-need-it-before-and-during-pregnancy_476.bc

Centrum. (2016). What is folic acid? Retrieved from https://www.centrum.ca/learn/articles/what-folic-acid.