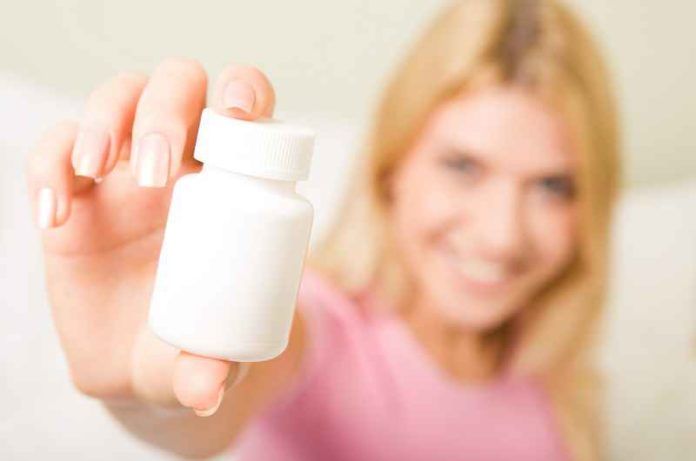 A systematic review, recently published in the Journal of American Medical Association, aimed at determining whether folic acid supplementation reduces the risk of neural tube defects (NTDs). It was observed that studies conducted before food-fortification establish a clear protective role of folic acid, whereas more recent studies, post-fortification, demonstrated a lack such protective effects.

Neural tube defects (NTDs), including anencephaly (the absence of a major portion of the brain, skull, and scalp) and spina bifida (the incomplete closing of the backbone around the spinal cord), are some of the most common birth defects in the United States. Several studies in the past have demonstrated the prophylactic efficacy of folic acid in preventing NTDs. In 2009, the US Preventative Services Task Force (USPSTF) officially released a statement, which recommended folic acid supplementation for pregnant women in hopes of reducing the risk of NTDs. A recent review, published in the Journal of American Medical Association, aimed to re-evaluate earlier and more recent studies on the benefit and harm of folic acid supplementation in women, and whether it reduces the risk of NTDs. The authors searched reputable databases including PubMed, the Cochrane Library, and EMBASE for articles on the prophylactic properties of folic acid against NTDs. The results yielded a total of 5,786 abstracts and titles, of which 757 full-text articles were screened. Of these, only 89 articles directly addressed the benefits and harms of using folic acid supplementation as a preventative measure against NTDs, and were thus included. All studies were reviewed independently by two different investigators.

The only randomized controlled trial which addressed the prophylactic effect of folic acid against NTDs was conducted in Hungary and included a total of 5,453 women. The women were divided into either the control group (no folic acid supplementation) or the treatment group (vitamin supplement containing folic acid). In the treatment group, there were no cases of NTDs, whereas the control group had a total of 6 cases. The results at the time were very clear regarding the benefits of folic acid supplementation, and therefore, for ethical reasons, no further clinical trials were conducted. Additional evidence from cohort studies, including the Hungarian Periconceptional Service, also demonstrated that folic acid supplementation was effective in reducing the risk of NTD-affected pregnancies.

Surprisingly, case-controlled studies had varying results. For instance, the National Birth Defects Prevention Study and studies based on data from the California Birth Defects Monitoring Program showed a lack of association between supplementation and NTDs. In these studies, participants were asked to recall their use of supplements and hence the lack of association could merely be a consequence of recall bias (defined as the systematic error caused by in the ability to correctly remember past events and/or experiences). Finally, two studies, published in 1993 and 2001, based on data from the Slone Birth Defects Study (a case-control study that began in 1976), concluded that supplementation reduced NTDs risk. A third study based on the same Slone Birth Defects Study, published more recently in 2011, demonstrated a lack of effectiveness. Overall, early evidence suggests that folic acid supplementation is an effective strategy for reducing the risk of NTDs. Recent data, however, is conflicting. This could partly be due to food fortification efforts in 1998, where the United States began adding folate to grain products, as well as other key vitamins and minerals to other various staple foods. The current review also concluded that evidence regarding folic acid supplementation efficacy based on race, ethnicity, dose, timing, and duration is inconsistent. They also established that folic acid supplementation does not increase the risk of childhood respiratory illnesses including asthma.

In conclusion, earlier studies, using data before food-fortification, show that folic acid supplementation reduces the risk of NTDs. However, more recent studies, post-fortification, do not demonstrate a clear protective association. It is possible that the lack of association in more recent studies is a consequence of recall bias, poor study design, and inadequate/inappropriate sample size. Moving forward, it would be worthwhile to investigate whether folic acid supplementation reduces the risk of complications other than NTDs.