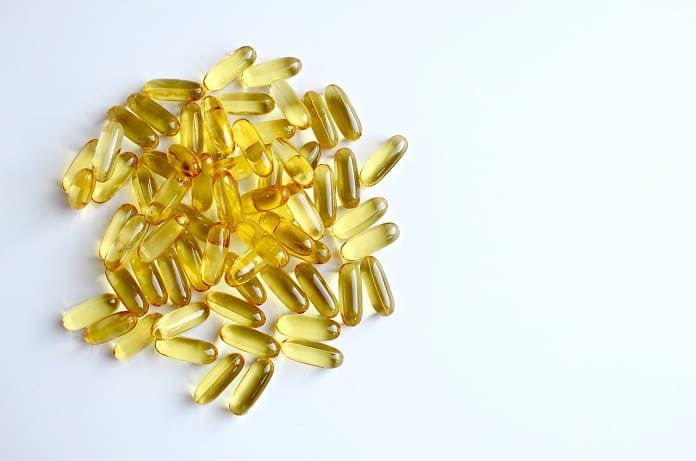 Fish oils have long been known to improve symptoms of inflammatory and degenerative diseases. New research determines if fish oils can reduce gene expression of genes linked to these conditions.

Previous studies have found that the fatty acids found in fish oils help improve symptoms of many inflammatory diseases. Consuming fish oils, either through diet or supplementation, may reduce the risk of Alzheimer’s disease. These beneficial effects of fish oils may occur because the fatty acids in the oils modulate and affect gene expression through methylation, particularly of processes involved with inflammation and degeneration of neurons. Methylation is a process by which DNA is marked and gene expression typically decreases. Although this has been tested in vitro, it has not been explored in humans.

Karimi and colleagues published a new paper in the American Journal of Clinical Nutrition in which they investigated the effects of fish oils on human gene expression. Their sample included 63 patients with Alzheimer’s disease, 30 of whom received the fish oils and 33 who received the placebo. They tested blood levels of the fatty acids as well as gene methylation at baseline and after six months.

The researchers found that blood levels of the fish oil fatty acids were significantly higher than at baseline in the treatment group but somewhat lower in the placebo group after six months. Further, the treatment group experienced a reduction in methylation at two gene locations, whereas the placebo group experienced an increase. One of the fatty acids found in fish oil, EPA, was particularly linked to these changes in gene methylation.

These results suggest a mechanism by which fish oil may improve symptoms of many diseases—by regulating the gene expression that influences inflammation.  Although previous studies have shown mixed results there is a general trend in which fish oil supplementation is linked to reduced methylation. Consuming higher quantities of fish oil, of the EPA fatty acid, in particular, may result in a larger effect. Further, some of the baseline characteristics in the methylation levels of the treatment group in this study suggest that this group may have been experiencing a reduction in methylation independently of their treatment. Future work will need to validate these results.