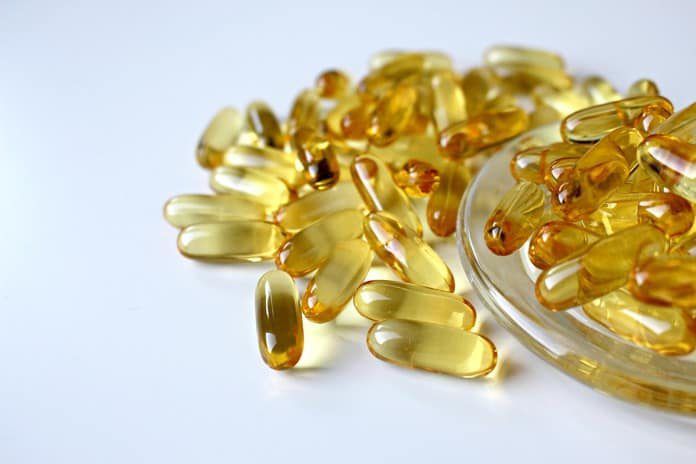 Researchers recently published a study evaluating the potential benefits of both fish oil and vitamin D supplements in women with gestational diabetes.

During pregnancy, the woman’s body experiences several physiological changes. Some women develop gestational diabetes as a result of high blood sugar levels. This occurs due to insulin resistance and the body’s inability to properly use the insulin produced to regulate blood sugar. Gestational diabetes is a concern because it is known to cause complications for the mother and child. Some of these complications include pre-eclampsia (high blood pressure during pregnancy), preterm delivery, newborn hypoglycemia (low blood sugar), and a high birth weight.

Previous studies have shown that patients with gestational diabetes may have lower levels of fish oil and vitamin D than healthy pregnant women. Some studies have also shown some positive results when either fish oil or vitamin D is used in this patient population. The researchers hypothesized that a combination of fish oil and vitamin D supplementation may improve the pregnancy term and delivery by reducing the amount of inflammation and oxidative stress in the mother.

In a recent Iranian study published in BMC Nutrition & Metabolism, the effects of fish oil and vitamin D co-supplementation were analyzed. This randomized, double-blind, placebo-controlled study enrolled 120 pregnant women with gestational diabetes between the ages of 18 and 40 years. The participants were 24 to 28 weeks pregnant with no prior history of diabetes and were divided into four equal groups. The four groups differed in the type of supplements received:

Each fish oil capsule used in the study contained 180mg eicosapentaenoic acid (EPA) and 120 mg docosahexaenoic acid (DHA).  The doses of supplements chosen for this study were based on doses used in previous studies. Food intake and physical activity data were obtained from the participants.

The length of the study was six weeks, but the participants were monitored until delivery. Some of the outcomes measured in the study include frequency of newborns’ hospitalization, and also biomarkers of inflammation and oxidative stress. After six weeks, the women that received both fish oil and vitamin D were found to have lower levels of inflammatory factors, increased antioxidant capacity, and fewer hospitalized newborns.

This study shows fish oil and vitamin D have a role to play in managing gestational diabetes. More research is required to determine required dosing when to start therapy and potential adverse effects. Healthcare professionals can recommend these supplements to their patients, at doses they are comfortable with until more standard guidelines are developed.