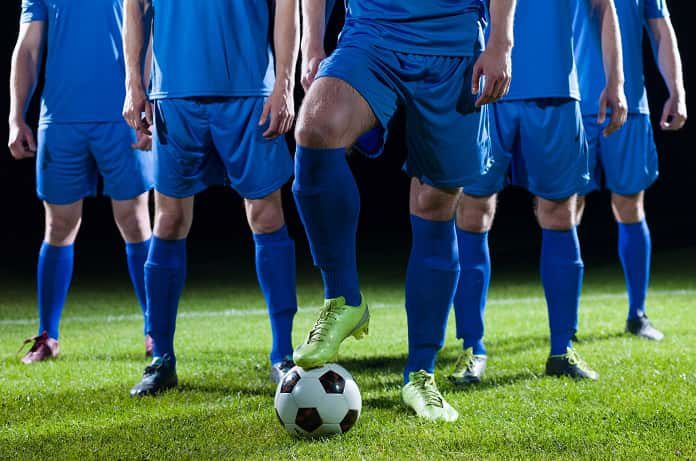 A recent study on soccer players determined the relationship between fish oil supplements and exercise and whether they will improve endurance in competitive athletes.

Many studies have touted the benefits of fish oil supplements. Besides cardiovascular benefits like reductions in blood pressure or plasma triglycerides, these derived omega-3 polyunsaturated fatty acid (n-3 FA) supplements may help athletes better adapt to exercise training by promoting various aspects of performance and enhancing recovery. Studies suggest that supplementation may enhance performance by regulating muscle lipid composition, pulmonary function, inflammation, and immunity, among other functions; however, not all studies show such effects. It is difficult to compare findings when studies differ with regard to outcomes, participants, dose, and other variables

Drawing on the potential for n-3 FA supplementation to improve muscle mass or function, a recent study published in the International Journal of Sport Nutrition and Exercise Metabolism investigated the effect of high dose fish oil derived n-3 FA on respiratory and physical function over a four-week training period among competitive soccer players. Measures of physical function included leg strength, sprint speed, explosive power, and anaerobic endurance capacity. Twenty-six soccer players were randomly assigned to either a high dose n-3 FA supplementation group or placebo. The placebo group ingested capsules containing a combination of caprylic acid, capric acid, lauric acid, and palmitic acid; players in both groups were unaware of their group assignment. All players provided blood samples to measure fatty acids, and they completed respiratory and physical function tests. Respiratory function was assessed before and after exercise. Data were collected at the beginning of the study before n-3 FA supplementation and four weeks after the supplementation phase.

The researchers noted that previous literature observed interactions between supplementation and gender, however, this study did not divide participants by gender. While the improvement in anaerobic endurance capacity over the four-week intervention period in the n-3 FA group may be due to supplementation, further research is needed to confirm these results. Further research with larger samples is also needed to examine the effects of n-3 FA supplementation on respiratory and physical function in competitive athletes.

Although the study did not find that fish oil supplements improved maximal strength, speed, or power in soccer players, the supplementation was not without benefits. Overall, this study demonstrated a significant increase in anaerobic endurance capacity in soccer players over the four week training period, clearly demonstrating the positive relationship between fish oils and exercise.