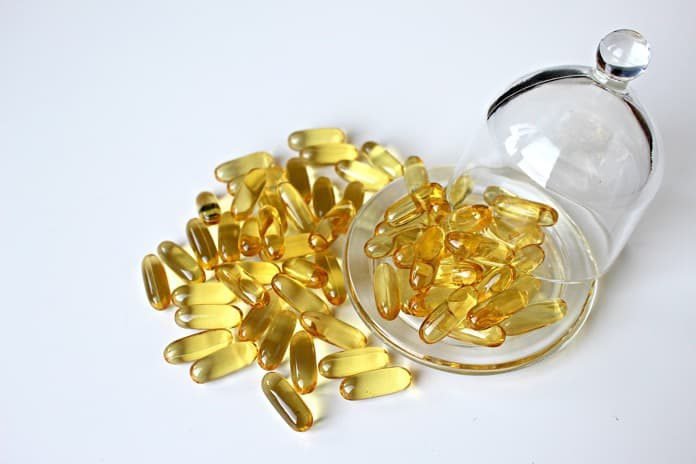 Despite excellent postoperative care for patients that have undergone cardiac surgery, evidence suggests that one potential drawback is the onset of neuropsychological decline in patients. An avenue of research that exists to address this drawback is the use of long-chain n–3 PUFAs, which can be found in seafood.

The n–3 PUFA DHA is abundant in the neural membranes of the human brain so it has been suggested that a supplement of n–3 PUFAs may maintain neuronal integrity. These n–3 PUFA fish oil supplements may also be beneficial to inflammation and oxidative stress mediation. In previous studies on older subjects, researchers observed less neuropsychological decline in those that consumed fish, but additional clinical studies have shown mixed results.

Jackson and colleagues attempted to study the potential benefits of perioperative fish oil supplementation. This study was a sub-study encompassed in a larger double-blind, randomized clinical trial. This North American study spanned over 30 days and was published in The Journal of Nutrition.

The study recruited patients who were at least 18 years of age and scheduled for upcoming cardiac surgery. The fish oil supplement group received 1g of fish oil supplements, while the placebo group received olive oil. Cognition tests, measured by Repeatable Battery for Assessment of Neuropsychological Status (RBANS), were completed about one day before surgery and four and 30 days post-surgery. The test assessed memory and language, amongst other variables and was performed in addition to other cognitive tests.

At baseline, 320 patients were enrolled in this study, of which 71% were men. The median age of the participants was 62 years old. The scores between both the placebo and the group receiving fish oil supplements were similar. Over the span of the sub-study, between the placebo group and the group receiving fish oil supplements, there was an increase in the RBANS score in both groups, which was a sign of improvement. Among other cognitive performance tests though, there was a wide variability in the results.  Blood levels of n–3 PUFA increased by 38.59% in the test group the morning of the surgery. Despite this, they found that the cognition scores after thirty days were similar to the scores prior to surgery. Overall, there were no statistically significant differences between both groups, nor were there any clear clinical differences.

No benefits of fish oil supplements after cardiac surgery

In conclusion, the researchers found a lack of statistical evidence of any cognitive decline or evidence of statistically significant treatment performance in either group over the 30 day trial. This suggests that cognitive decline may not occur post-cardiac surgery or post-major surgery in the first place. However, the authors suggest that this may be due to uncontrolled factors, such as the fact that some studies recruited their patients over 10 years prior.

This study, in contrast, enrolled patients between 2010 and 2012, where clinical care improvements, such as better neuroprotective procedures, may affect the validity of comparing their findings to older ones but may explain why they saw no cognitive decline in their own sub-study. Other literatures support the researcher’s suggestions. The literature suggests that cardiac surgery does not seem to be a major cause of neuropsychological decline. This study also shows no real benefit to the treatment with fish oil supplements.

In fact, post-surgery, there seemed to be cognitive improvements to both groups, though this could be attributed to the improved mood due to the successful completion of the surgery, or some other study bias. The authors also suggested that the dose and length of time of fish oil supplement usage may have affected their results, though other long-term studies have also shown little benefit.

The limitations in this study include the time limitation in dose implementation, limited measurements of cognitive health, little dietary knowledge of their patients at the beginning of the study which may have impacted their future results, and a small sample size. Future experiments could further determine the link between major surgery and cognitive decline and on future therapeutic advancements.