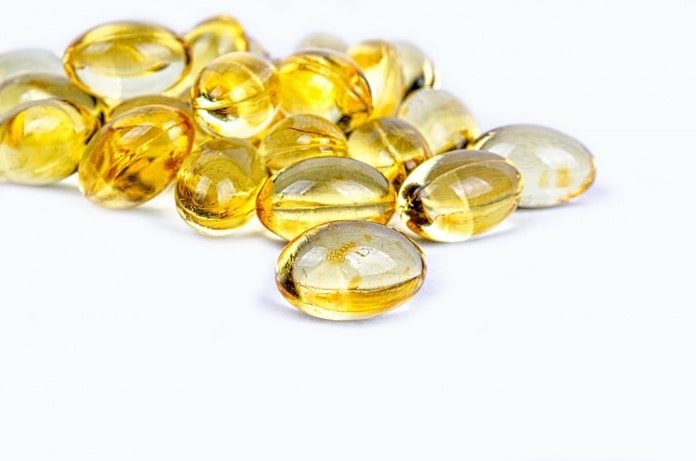 Researchers conducted a study to find out if fish oil supplementation reduced the number of units of blood transfusions during and after major surgery.

People with or at high risk of heart disease often use fish oil supplements, due to the well-known beliefs that fish oil is a great source of omega-3 fatty acids, such as eicosapentaenoic acid(EPA) and docosahexaenoic acid (DHA). These fatty acids have important health benefits including lowered blood pressure and triglycerides, as well as improved endothelial vasodilator function.

However, there have been concerns about possible risks of bleeding due to the consumption of fish oil during major surgical procedures. These concerns have resulted in recommendations to patients to stop the consumption of fish oil before surgery or delay in surgical procedures for patients taking fish oil. However, there is little evidence to support the above-mentioned practices. Hence, a thorough investigation of the effect of fish oil supplements on bleeding risk during and after surgery is warranted.

Researchers conducted a secondary analysis of the OPERA (Omega-3 Fatty Acids for Prevention of Postoperative Atrial Fibrillation) trial to investigate the effect of during surgery fish oil supplementation on bleeding outcomes during and after surgery. The results of the trial were published in the journal Circulation: Cardiovascular Quality and Outcomes. For this study, 1516 patients who were scheduled for cardiac surgery were given either omega-3 fatty acids or placebo. The dose of omega-3 fatty acids was 8-10 g for two to five days before surgery and the 2 g per day on the morning of surgery and continued till discharge.

The study provided strong evidence that fish oil supplementation does not lead to increased bleeding during surgery. It was also observed that there was a remarkable reduction in the number of units of blood needed for transfusions. Also, higher omega-3 fatty acid levels were associated with a lower risk of bleeding. Hence, this study warrants the reconsideration of existing recommendations to stop fish oil or delay procedures before cardiac surgery.