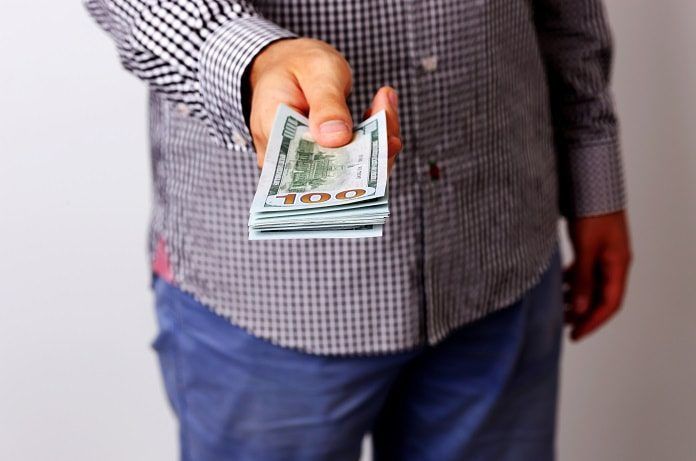 Human Immunodeficiency Virus (HIV) remains a major health concern in today’s society. Antiviral therapy (ART) is an effective method for controlling and treating HIV infections. ART drugs target viral replication, preventing the virus from making more copies of itself and therefore reducing the patient’s viral load (a count of the total amount of viral particles present in the body). Evidence shows that patients with a suppressed viral load are less likely to develop HIV-related health complications, and are less likely to spread the infection. Despite the success of these treatments, current estimates show that 55% of patients undergoing HIV treatment carry viral loads well above desired levels, and 13% of all HIV positive individuals are not aware of their infection. ART treatment requires the patient to take the required ART medication on a regular basis, and visit medical professionals for regular check-ups to keep an eye on viral proliferations. A lack of consistent management remains to be one of the major challenges of HIV treatment, as it renders ART therapies ineffective and increases the spread of infection. Financial incentives that reward patients for receiving regular care have been suggested as methods for improving HIV treatment strategies; however, the effectiveness of the financial incentive theory has not been fully investigated. A study published earlier this year in JAMA Internal Medicine tested the effect of financial incentives on HIV care and found that they improve HIV treatment by increasing the consistency of viral load suppression among patients.

Researchers recruited 37 HIV test clinics, and 39 HIV care clinics in the in the Bronx, New York, and Washington, DC. Clinics selected for the study treated and diagnosed the largest number of patients compared to other clinics in the area, according to previous studies. These test and care sites were randomized into clinics that provided Financial Incentive (FI), or Standard of Care (SOC) clinics, and patients were monitored over the course of a year. In FI program, patients who tested positive for HIV received a coupon for cash gift cards which were redeemable within 3 months; a $25 card upon a blood donation for HIV related tests, and $100 card upon meeting with a medical professional to develop a health care plan. At FI care sites, patients who were already undergoing treatment qualified for $70 gift cards once every three months if their viral load was suppressed. Test results and frequency of visits were recorded by researchers. In SOC clinics, patients proceeded with regular HIV care without any financial incentives.

Over the course of a year, FI test clinics diagnosed 1159 HIV positive patients and gave out 1061 coupons. 79% of the coupons were redeemed for both the $25 and the $100 value. When data from FI test clinics was compared to data from SOC test clinics, it showed that FI did not increase the number of patients seeking medical help following an HIV positive diagnosis. At HIV care centers, 95% of HIV patients eligible for gift cards redeemed them. Viral load tests conducted in the SOC and in the FI groups showed an improvement in viral suppression, this trend was 3.8% greater among patients getting treatment in the FI clinic as opposed to SOC. This effect was most prominent with individuals who did not show consistent viral load suppression prior to the study. The FI program also increased the number of patients seeking continued care by 8.5% compared to the SOC group.

The results of this study show that financial incentives improve HIV care by encouraging patients to upkeep with the recommended ART treatments and doctor visits. This was most prominent in situations where achieving positive results (viral load suppression) was a criterion for receiving financial incentives. This study identified minor differences in the way patients responded to FI at Washington and New York locations, most of which were attributed to socioeconomic discrepancies between the two locations. In this study only patients receiving ART treatment were eligible for participation, it would be interesting to see whether these findings could be replicated with patients receiving other modes of therapy. By showing a positive correlation between financial incentive and success of HIV treatment, this study provides clues towards novel ideas for improving HIV treatment in the medical community.