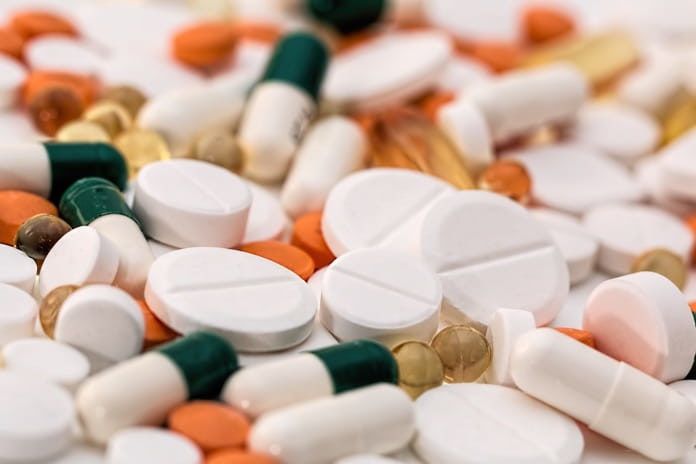 In 2016, opioid addiction was responsible for an estimated 42,000 deaths in the United States. While current medications generally treat the after-effects of opioid use, new drugs are in development that target the mechanisms of addiction in the brain.

The human brain’s reward system is set up to reinforce behaviours that are beneficial for survival and reproduction. Pleasurable activities such as eating food or having sex releases dopamine in the brain’s motivation centers, creating strong incentives to repeat them. The pleasurable highs induced by taking drugs such as opioids likewise trigger the release of dopamine in the brain. Once off the drug, individuals seeing stimuli associated with drug use causes the brain to release of small amounts of dopamine. The desire to recreate the same dopamine spikes obtained while under the drug manifests itself as potent cravings.

Current treatments for addiction generally target the after-effects of specific drugs. For example, buprenorphine binds to opioid receptors but only provides a fraction of the original high. While this satisfies some of the cravings, addicts may deliberately increase their intake to achieve a high equal to opioids, leading to overdoses.

Vigabatrin has had mixed results

Recent research has been focusing on a different approach. A recent article in Science discussed this approach. Compounds like vigabatrin block the GABA-AT enzyme that is involved in pathways that suppress neurons. The blocked enzyme creates a dampening effect on neurons that release dopamine, effectively blocking the hijacked reward system of the brain. Although vigabatrin is already on the market, it has had mixed results due to a low binding affinity to the GABA-AT enzyme. Higher doses are needed to achieve the intended effect, which in turn increases the risk of adverse reactions.

Fortunately, more effective compounds have since been developed. CPP-115, created by veteran drug developer Richard Silverman of Northwestern University in the United States, showed over a hundred-fold increase in the strength of its bond to GABA-AT. This drug has already been cleared for early phase clinical trials.

With a few alterations to CPP-115, Silverman and his team created OV329. This compound binds even more tightly to GABA-AT, creating a drug that is ten times more potent. When administered to rats that were addicted to opioids and narcotics, OV329 nullified dopamine spikes and ceased further self-administration of cocaine and nicotine.

D3 receptors are another possible target for drug addiction therapies. These receptors, located in the reward centers of the brain, are more prevalent in people with cocaine addictions. D3R blockers have already shown inhibitory effects in drug-addicted rats, and significant strides have been made to increase their stability and potency in the body by researchers such as Amy Hauck Newman of the National Institute on Drug Abuse.

Novel therapies for drug addiction are on the way, and the applications of these agents are far-reaching. Because they target the underlying reward pathways of the brain, they may extend beyond drug use to food and even gambling addictions. 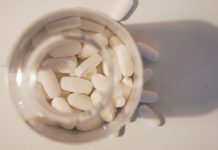 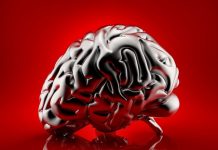 What is A Memory Supplement? 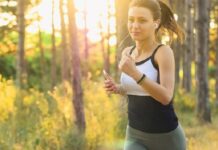 The mental health benefits of exercise