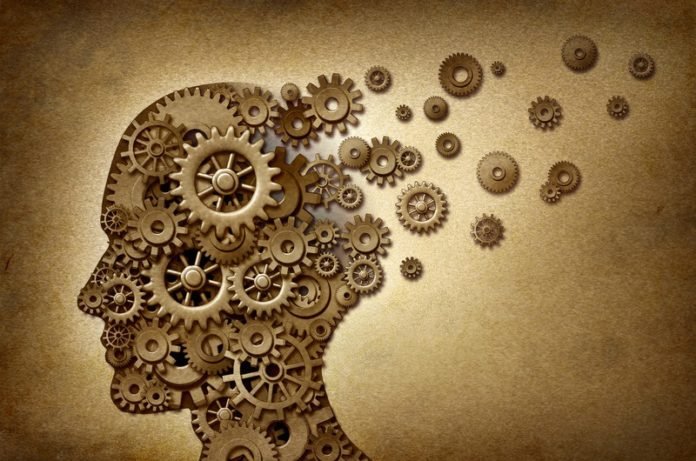 A recently published study targets and modifies the mitochondrial pyruvate carrier in an attempt to reduce neurodegeneration, and provide a potential solution for the treatment of Parkinson’s disease.

The mitochondrial pyruvate carrier was targeted using the compound MSDC-0160. Strains of C. elegans were cultured and were soaked in a solution containing MSDC-0160. The strains were then tested for the presence of dopamine neurons through the process of fluorescent tagging using green fluorescent protein. The effect of the compound on MPP+, a molecule that results in symptoms of Parkinson’s disease, was tested. A second set of experiments was conducted on mice that were given an oral dose of MSDC-0160. Measurements of the drug within the brain and plasma were determined through mass spectrometry. The effect of MSDC-0160 on mice treated with MPTP, a drug which induces symptoms of Parkinson’s disease, was assessed.

The compound MSDC-0160 was found to have protected against MPP+ activity in C. elegans, and cause an increase in the number of dopamine neurons in the midbrain. In terms of the mice treated with MPTP, MSDC-0160 showcased an improvement in locomotor behaviour, lowered neuroinflammation, and improved the survival of dopamine neurons, consequently resulting in higher dopamine levels. Continuous targeting of MPC in the long term proved to be beneficial in improving motor function and reducing neuroinflammation.

The study presents positive results with a potential target for overcoming Parkinson’s disease. By targeting a protein relatively upstream in the pathway, the study was able to simultaneously cause improvements in multiple deficiencies, resulting from Parkinson’s disease, that fall downstream of the target protein complex. With further research to confirm these results, this cellular approach may be able to provide an effective solution for Parkinson’s disease, allowing medical professionals to provide treatment with minimal side effects.