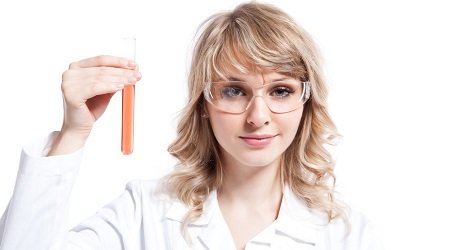 Type 1 diabetes is an auto-immune disease in which the immune system strikes the pancreas’s beta cells by generating antibodies against some specific proteins. Those antibodies reacting against our own organism are called auto-antibodies. This battle results in the destruction of the cells that produce insulin, the hormone that controls the blood glucose level. Five different proteins are known to be the targets of auto-antibodies involved in the development of type-1 diabetes. Four of them were already identified: insulin, glutamate decarboxylase, IA-2 and zinc transporter-8. However, the fifth and last one, only known as Glima (glycated islet cell membrane-associated protein), remained elusive for two decades.

Researchers from UK and Italy discovered the identity of this protein and reported their finding in Diabetes. The protein was identified as tetraspanin-7, a glycoprotein found on the surface of pancreatic beta cells. This discovery is paramount since this fifth component of the pathology was known to be implicated in 19 to 38% of type 1 diabetes patients. More importantly, this number rises to 50% for children.

McLaughlin and colleagues were able to identify the Glima based on previous evidence about the size and molecular characteristics of the protein. They used protein extracts from mouse lungs and brains and identified 20 potential proteins present in both tissues using liquid chromatography coupled with mass spectrometry. The search was then narrowed by comparing those results with a second approach. Blood serums from 40 diabetic patients were screened for positive reaction with Glima-rich protein extracts. When the antibody finds its target, they aggregate and can be separated from the mixture. Three of them were selected as Glima-antibody containing serums. They identified the proteins recognised by the Glima-antibody containing serum. Three proteins were common in both approaches and only one, Tetraspanin-7, presented the appropriate molecular characteristics.

Identification of this target will improve diagnosis of type-1 diabetes. Indeed, high throughput assays for clinical diagnosis of type 1 diabetes already exist, but they were previously limited to the four identified targets. Effective diagnosis is crucial since this disease could be prevented in individuals at risk. This discovery will also impact the treatment of the disease by allowing for the development of therapies that interfere with the immune response against this specific target.