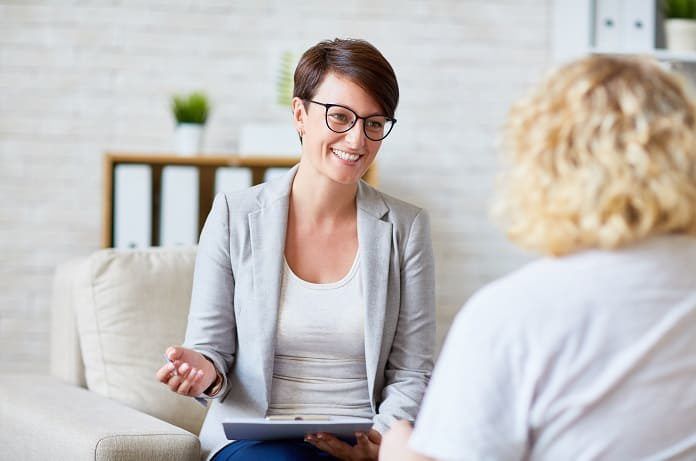 A recent study tested the effects of a positive psychological intervention delivered remotely on psychological functioning and pain in fibromyalgia.

Fibromyalgia is a syndrome characterized by generalized musculoskeletal pain that is often comorbid with other conditions, including chronic fatigue syndrome, anxiety, depression, migraines, and obesity. Fibromyalgia interferes with daily functioning, negatively impacting individuals’ quality of life. The myriad of symptoms and comorbidities often requires a multi-faceted treatment approach that targets physical and mental health through pharmacological and psychosocial interventions.

Can a Remote Intervention Improve Mood for Those with Fibromyalgia?

Recently, interventions that target positive aspects of mental health, such as positive emotion and self-efficacy, have been shown to facilitate coping and enhance self-management among individuals with chronic illnesses. A single positive psychological intervention may have multiple components taken from various interventions, but studies are often not designed to determine which components work best. Interventions delivered remotely via information and communication technologieshold promise and have the advantage of being widely accessible, but further research is needed to investigate their use among chronic pain patients.

Testing the Effects of Best Possible Self

A group of researchers in Spain conducted a recent study published in the journal Pain Medicine to test the isolated effects of a one-month positive psychological computer-based intervention for chronic pain in fibromyalgia patients compared to a daily activities control condition. The intervention, referred to as the Best Possible Self intervention (BPS), uses goal setting and guided imagery to help patients project positive future expectations in the form of best possible selves.

A total of 71 female patients, ages 23 to 71, participated in the intervention. Of these, researchers randomly grouped 38 patients to the BPS intervention group and 33 to the daily activities control condition. Patients in the BPS intervention participated in an in-person laboratory session where they generated their future BPS using narrative, images, and audio. The input used to construct their BPS was uploaded to a web-based platform, and they were given instructions to practice guided imagery exercises at home using this platform.The control group participants performed guided imagery exercises of a different nature; these exercises focused on daily activities rather than future expectations. Participants in both groups received text messages to remind and encourage them to complete the exercises.

Best Possible Self Intervention Increased Improvements in Mood and Optimism

At the three-month follow-up assessment, patients in the BPS group showed greater decreases in negative affect compared to control patients. Additionally, BPS patients reported significantly higher levels of optimism compared to control group participants. There were no differences between the groups on any of the other measures at the three-month follow-up.

Although this study showed positive changes that appeared to be intervention-related, it was not without limitations. The sample size was small and all of the participants were women, suggesting the need for larger studies with more diverse samples. Attrition was also high (many of the participants did not complete the study), which may have biased the results. The control group participants realized some positive changes, although group comparisons were not significant. These changes may have resulted in positive expectations conveyed by the researchers to all participants that the intervention could improve mood. Likewise, charting and reflecting on daily activities has been used as a behavioral activation treatment to reduce depression.

This study demonstrated that a computer-based technology can be effective in promoting positive mental health changes in those suffering from conditions like fibromyalgia.  Additionally, this study increases our knowledge about the role of positive mental health in the experience of chronic pain conditions. The Best Possible Self intervention proved to be a valuable tool that can be incorporated into pain management protocols for those living with chronic pain.

Reference: Molinari G, Garcia-Palacios A, Enrique A, et al. The power of visualization: back to the future for pain management in fibromyalgia syndrome. 2017. Pain Medicine. https://doi.org/10.1093/pm/pnx298 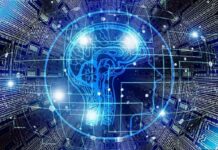