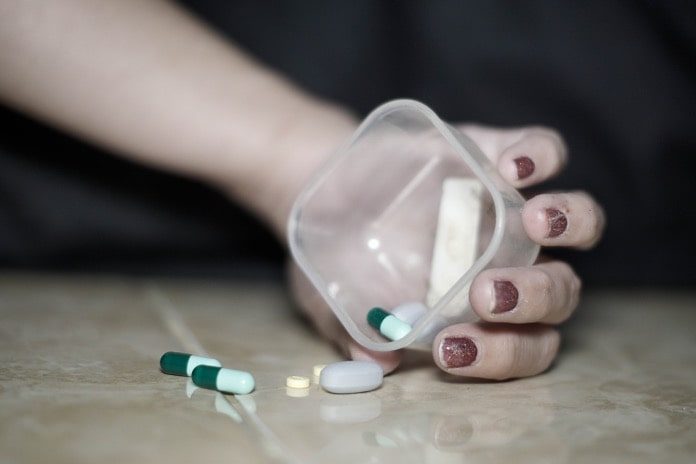 An outreach program and follow-up survey by Brown University in the United States aims to prevent overdoses in drug users by using fentanyl testing strips.

Fentanyl is a synthetic opioid that is cut in with drug purchases (such as cocaine or heroin) to extend the volume of the purchase. However, drugs laced with excess fentanyl – even in minute amounts smaller than a grain of rice – have a potentially lethal fallout.

Drug overdosing is very common with high-potency opioids and the addition of fentanyl can go unnoticed by recreational drug users, leading to overdose epidemics. Brown University’s School of Public Health came up with a study to help inform and educate drug users of fentanyl levels in their drug purchases to prevent lethal overdosing by providing fentanyl test strips to at-risk targets.

In 2017, a team of researchers passed out fentanyl test strips to young adults in the state of Rhode Island, USA, who were deemed “at risk” of overdosing. As a follow-up, the research team wanted to find out why the drug users did or did not use the test strips.

They gave 10 fentanyl strips to each of the 93 participants in the study that are as fast acting as an over-the-counter pregnancy test. The test strip is dipped into a drug mix solution before drug use or into a sample of urine after drug use to determine fentanyl levels in the drug package. Additionally, all participants received overdose prevention education materials as well as a naloxone overdose reversal kit to take home.

Over the course of a month, 81 of the 93 participants returned to complete a brief interview in which the research assistants gathered qualitative data about personal use of the strips. There were five key schools of thought that the research team was able to analyze.

The results were recently published in the Harm Reduction Journal. Although self-reporting surveys must always be taken carefully due to biases and possibly receiving incomplete information, enough personal testimony showed that drug outreach programs could stay the opioid epidemics plaguing certain parts of America.

Addiction is a very powerful force to handle correctly, but by giving people the tools they need to make health-conscious decisions, positive forces for change can end addiction.