Home Health and Wellness Lifestyle Feeling Depressed? Smartphone Addiction Could Be to Blame 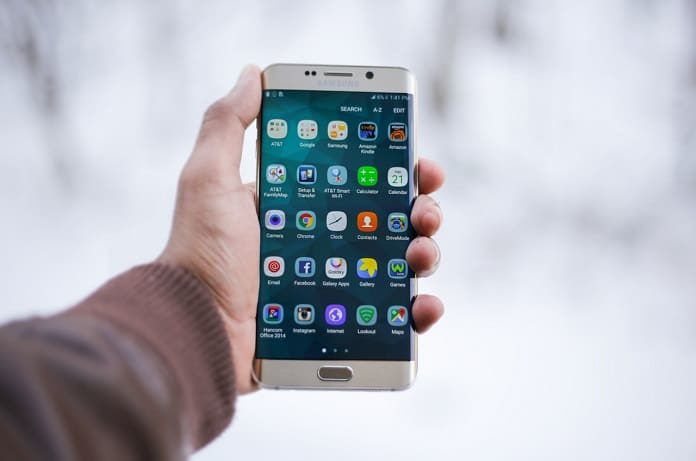 A survey of medical college students recently published in BMC Psychiatry revealed a potential link between smartphone addiction and symptoms of depression.

In 2016, over 1.5 billion smartphones were sold across the world. Since their invention in the 90s, smartphones have weaved their way into our everyday lives by helping us find directions, stay connected to our friends and family, as well as keeping us updated on current news. But despite helping us better navigate our daily lives, over-reliance on smartphones can be a form of addiction.

To study the prevalence and effects of smartphone addiction in college students, a group of Chinese researchers surveyed 1,441 smartphone-using 17 to 26-year-old medical college students. In their study published in BMC Psychiatry, the team found that almost 30% of students exhibited some form of smartphone addiction. The measurements were made using the Smartphone Addiction Scale which assesses addiction based on four symptoms:

1) Compulsive phone use such as constantly checking for messages
2) Increasingly longer and more intense periods of use
3) Feelings of withdrawal, agitation or distress during periods without their phone
4) Impairment and interference with other life activities such as a loss of interest in face to face social interactions

Male and female students were equally likely to be smartphone addicts, but while males were more likely to use their smartphones for entertainment purposes such as playing mobile games, watching videos, and listening to music, females primarily used their phones for social networking like sending messages and checking social media apps.

At this point, researchers are looking to further understand the cause of depression and anxiety amongst young smartphone addicts. It remains unclear whether their depressive symptoms were caused by smartphone addiction, or whether smartphone dependence may be a coping strategy for students with existing depression or anxiety disorders. Further research needs to be done.