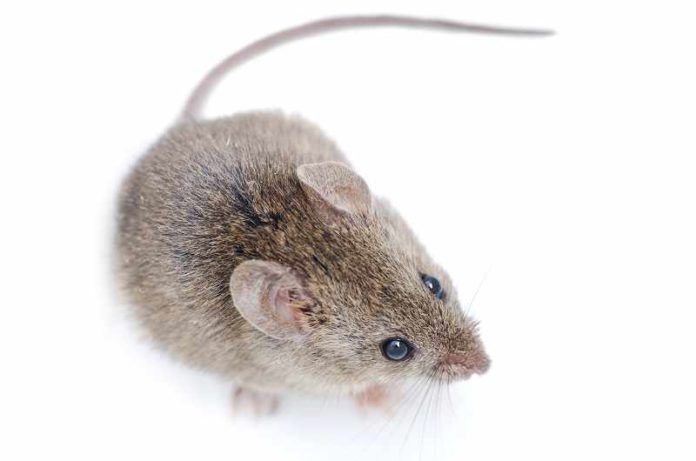 A new neonatal mouse model for Zika virus has been created that can overcome signs of neurological disease and represents a platform for the development of potential vaccines and therapeutics.

Zika virus (ZIKV) is a mosquito-borne virus that belongs to the same family of viruses that include Dengue Fever and West Nile Virus. ZIKV recently emerged into the global spotlight in 2015 when it spread to Brazil and infected thousands of people. The virus is associated with the increased prevalence of the autoimmune disease Guillain-Barré Syndrome and fetal abnormalities like microencephaly, or a smaller-than-normal head, in newborn babies. Adults infected with ZIKV may experience rashes, muscle or joint pain, or headache, but most do not experience any symptoms.

In order to help scientists study the pathology of ZIKV, identify new therapeutic targets, and develop vaccines or therapeutics, experimental animal models are urgently needed. Numerous ZIKV mouse models have recently been developed to show that mice with compromised immune systems are susceptible to the virus. While these models provide some insight into the disease, it is unknown as to whether the observed pathology of ZIKV is due to a defective immune system or the virus itself. To answer this need, FDA researchers have created and characterized a new ZIKV neonatal mouse model that is immunocompetent, or capable of a normal immune reaction to foreign materials.

In their study reported in PloS Pathogens, newborn 1-day old C57BL/6 strain mice were subcutaneously injected with a contemporary strain of ZIKV from the serum of an infected patient that traveled to Puerto Rico. Neonatal mouse pups were used in this study because their stage of nervous system and immune system development is equivalent to that of a human mid-term fetus. Control and ZIKV-infected mice were clinically evaluated each day post-injection, a process which included an examination of their stance, appearance, and ability to move. Mice were sacrificed at various time points post-infection to examine the impact of ZIKV on immune response, as well as its distribution in tissues and cells.

Mice displayed no symptoms for 12 days post-ZIKV injection except for a decreased rate of weight gain compared to control mice. At two weeks post-injection, mice developed unsteady gait with wide stance, hyperactivity, and a loss of control of voluntary muscle movements. These symptoms were followed by reduced mobility, seizures, and loss of balance. All observed symptoms subsided within two weeks and most mice were able to recover and survive. In comparison to the symptoms observed in mice models with defective immune systems, this model demonstrates that ZIKV induces a non-lethal, slow-onset, and fundamentally different pathology in a healthy immune system.

The examination of tissues in the ZIKV mouse model showed that ZIKV specifically infects neurons and localizes to white matter in the cerebellum and parts of the hippocampus. The localization of the virus to the cerebellum may explain the observed defects in movement of mice, as this region is important in the coordination of voluntary movement. An increase in proteins associated with immune response was also observed, indicating that ZIKV infection triggered a severe inflammatory response in the nervous system and the mobilization of immune cells to combat the virus. Furthermore, there was evidence of neurodegeneration in the cerebellum of ZIKV-infected mice compared to control mice.

This study shows that the first-ever immunocompetent neonatal ZIKV mouse model is susceptible to the virus and develops non-lethal neurological symptoms 12 days after infection, of which it can recover from. The presence of ZIKV in brain tissues critical for body movement reinforce the observed motor symptoms, and show that an enhanced immune response is activated to fight the virus in the nervous system. The 12-day asymptomatic period post-ZIKV infection presents an opportunity for researchers to test potential therapeutics and vaccines. In addition, the non-lethality of this model facilitates the study of the long-term effects of ZIKV.