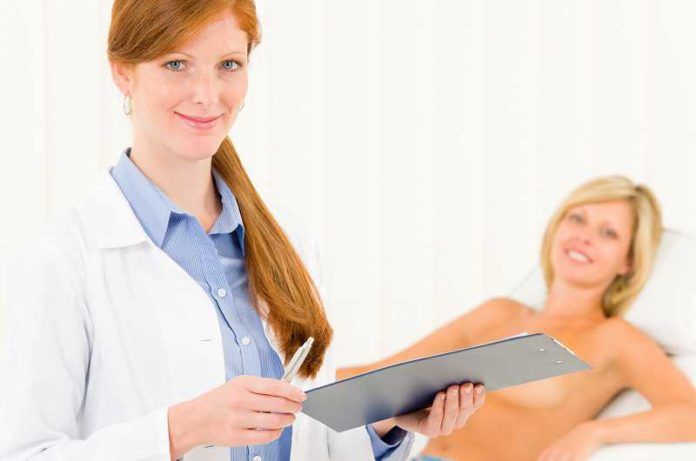 In March 2017, the U.S. Food and Drug Administration released new recommendations on screening for anaplastic large cell lymphoma among patients with breast implants years after discovering a probable association between the two conditions.

In 2011 the U.S. Food and Drug Administration (FDA) discovered a possible association between the risk of developing anaplastic large cell lymphoma, a rare type of non-Hodgkin’s lymphoma, and breast implants. However, few cases and studies were available at that time to determine what factors or components of breast implants would increase the risk of having the said condition.

In recent years, there have been numerous medical device reports and studies done which further strengthened the relationship between breast implants and the development of anaplastic large cell lymphoma. As of February 2017, there were 359 cases of breast implants associated anaplastic large cell lymphoma reported to the FDA. However, the actual number of cases could be higher due to limitations in world-wide reporting and lack of implant sales data. Of the 231 cases that included information on the implant surface, 203 were textured and 28 were smooth. A number of case studies and medical literature reports published since 2011 support the relationship between breast implants and the development of the lymphoma, in most of the cases patients who developed the malignancies had textured implants. Currently, all of the studies and medical literature suggest that women with breast implants have a low but increased risk of developing anaplastic large cell lymphoma and that most cases are treated with removal of the implant or by chemotherapy and radiation.

With the information gathered, the FDA made recommendations for both healthcare providers and patients. Before performing surgery, health care providers should educate patients regarding different types of implants and the possible risks associated with each. Routine care and support should also be given to patients who have breast implants. Since symptoms of anaplastic large cell lymphoma tend to develop late, the agency does not recommend prophylactic removal of implants among asymptomatic patients. Healthcare providers should also report confirmed cases to both FDA and PROFILE Registry. As for patients, they are encouraged to educate themselves about breast implants before undergoing surgery. They are also encouraged to continue their routine care and to contact a healthcare provider if they notice any changes or experience symptoms such as breast pain, lumps, or changes in breast shape or symmetry.