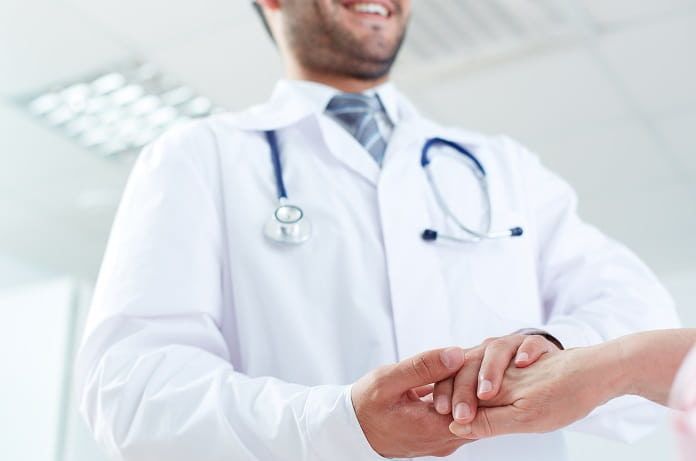 This past August 2017 the US Food and Drug Administration made what many are calling a ‘historic action’ with the decision to approve the first gene therapy for leukemia in the US.

Leukemia is a cancer of the blood cells. There are many different types of leukemia based on the type of blood cell affected and disease progression. In the US alone, approximately every 9 minutes someone dies from leukemia. That’s approximately 160 people dying from the cancer per day. In 2017, 62,130 new cases are expected to be diagnosed and 24,500 people are expected to die from leukemia, making this the sixth most common cause of cancer deaths. It is estimated that over 363,704 people are currently living with or in remission from leukemia.

Researchers have been investigating gene therapy for leukemia as a promising new treatment option. Gene therapy uses a gene inserted into a patient’s cells instead of using surgery or a drug to treat or prevent a disease. There are three main approaches which are being tested to treat diseases which currently have no other cures. The first involves replacing a mutated, or disease-causing, gene with a copy of the healthy gene. Another approach is “knocking out” or inactivating a gene which is not functioning as it should. The final approach involves fighting a disease by introducing a new gene into the body.

On August 30, 2017, the Food and Drug Administration (FDA) approved a new gene therapy for leukemia –  the first gene therapy ever approved for use in the US. Whilst this is a historic approval by the FDA, and the first of its kind in the US, Europe already has two gene therapy treatments available on the market for inherited genetic diseases and China has already approved one gene therapy cancer drug.

This new cancer treatment developed by Novartis is known as Kymriah.  It uses the third approach to gene therapy by genetically modifying a leukemia patient’s immune cells. The customised treatment involves removing T cells (white blood cells which play a pivotal role in cell-mediated immunity as they can directly kill infected or cancerous cells) from a patient’s blood and introducing a protein-encoding gene for chimeric antigen receptors (CARs). The CARs are then able to direct the T cells to specifically target and kill leukemia cells.

Once the cells have been modified, they are transfused back into the patient. This technique remains very risky and can cause severe side effects. However, the Novartis clinical trial for this gene therapy drug for leukemia resulted in the remission of 83% of 63 young patients diagnosed with B cell acute lymphoblastic leukemia (ALL) after three months.

Science has recently reported that a unanimous vote to recommend approval by the FDA, despite some safety concerns raised, was made by an agency advisory panel which met in July to discuss the associated risks and benefits of Novartis’ groundbreaking gene therapy for leukemia. Despite the excitement surrounding this approval, however, the worrying aspect for patients is the high cost of the treatment and supply. Despite being lower than expected, the estimated cost of the Novartis gene therapy will be $475,000 per patient. Additionally, given that the production of the treatment is complex and requires the modification of cells specifically for each individual patient in special facilities, the potential for shortages is one of the issues which have arisen in the clinical trials to date.

This exciting advancement in technology and the approval of Novartis’ gene therapy for leukemia has the potential to not only transform cancer treatment for patients diagnosed with leukemia but also provide hope for other gene therapies to be approved in the future for inherited diseases and other forms of cancer.