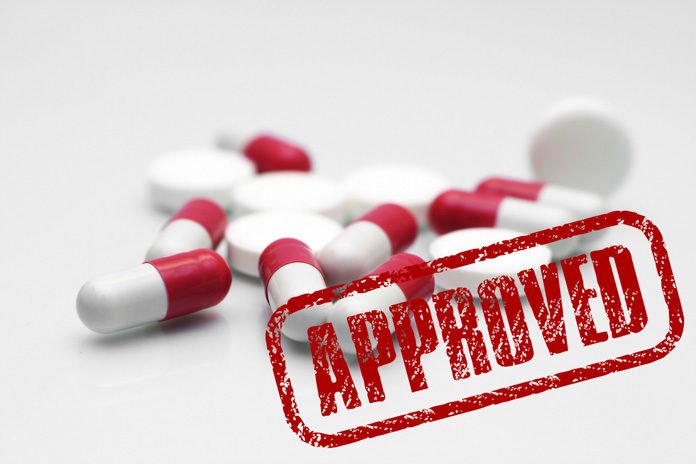 Therapeutic agents with an especially promising therapeutic profile for life-threatening diseases with limited therapeutic options, can access the market faster through the accelerated approval route. This route allows faster market access for some life-saving medicines, however systematic evaluation of the clinical evidences on agents received accelerated approval is raising a concern and addressed in recent issue of Population Health and Health Policy journal.

It might take years to obtain market authorization for new therapeutic agent. Regularly, the sponsor is required to submit large amounts of safety and efficacy data accumulated through several stages of clinical of independent clinical trials. Bestcase scenario, the review time is about one year; often more due to the regulatory requests for additional data. Quick market access for life-saving medicines for diseases with limited therapeutic options is possible through theaccelerated route introduced in 1992. This route allows FDA approval of agents treating severely debilitating diseases after a single study.

In total, 37 novel therapeutic agents received accelerated approval between 2000 and 2013, accounting for 50% of all drugs entering the market. One of the recent examples, receiving priority review status by FDA is the drug Nivolumab, used as treatment for patients with hepatocellular carcinoma (HCC) (https://www.medicalnewsbulletin.com/new-promising-treatment-liver-cancer-underway/).

However, researchers form London School of Economics and Political Science, Stanford and Pennsylvania Universities suggest thatdespite significant progress bringing new medicine to the market, the accelerated route is raising concerns. They report that evaluation of clinical evidence on agents that received accelerated access shows that only 30% of clinical trials were Randomized Clinical Trials (RCT) – the gold standard for evaluating effectiveness of treatment. In addition, incorporation of these newly approved medicines as background therapy in many subsequent clinical studies was too fast. They areconcerned theinclusion of accelerated approval drugs in subsequent clinical trials as background therapy or as part of combination treatment might deliver a misleading regulatory signal to health care providers, manufacturers, and the scientific community. Although evidence for the effectiveness and safety of accelerated approval drugs is premature, and more clinical and post market studies are required beforeagents can be used as control drugs in clinical studies.

The lower market entry bar for accelerated drug approval might have a snowball effect and encourage the scientific community to attempt different strategies to achieve a regulatory approval. The industry might evaluate new compounds simultaneously in multiple therapeutic areas – a financially attractive, rather than scientifically driven approach. Another strategy for persuading regulatory approval is the route of supplemented indications (additional indication for drug, after approval for initial indication was granted). The review time and the volume of data required for supplementary indications are significantly lower than for regular approval.

To address those concerns, researchers evaluated clinical evidence on 37 novel therapeutic agents that received accelerated approval from the FDA between 2000 and 2013 (includes approval decisions and labeling for currently marketed prescription drugs and biologics). Next, they identified all clinical trials in which agents were tested (data available from ClinicalTrials.gov database, that contains data of all registered clinical trials – 232,506 study records as of December 2016) and categorized as randomized or non-randomized. Additional parameters addressed during the study were the available comparators, indication for which the agent was tested and the time between accelerated approval and the inclusion of the drug as background/control therapy in subsequent clinical studies.

Overall, the FDA granted approval to 37 new therapeutic agents during the years 2000-2013. Each year, half of the newly approved drugs entered the market through accelerated approval route. Oncological and antiviral agents accounted for approximately 80% of accelerated approval treatments. A search of clinical trials databases revealed that 7,757 studies tested agents that received accelerated approval. A total of 1,258,315 participants were included in these studies. However, only 45% of participants were enrolled in total of 2,995 (30%) randomized clinical trials, of which, 1,631 randomized trials were with advanced recruitment status (not ongoing recruitment, and not withdrawn). Of the 1,631 randomized trials, 906 were conducted foragents which received initial accelerated approval. Only 411 out of 906 (45.4%) trials were designed to test the effectiveness of the drug, others used the drug as background/control therapy. In terms of timeline, studies for evaluation of effectiveness started on average 1.52 years earlier than background trials.

Overall, the analysis shows that only 30% of clinical studies on agents received accelerated approval are RCT, and only small portion of these RCT are designs to evaluate effectiveness of the treatment, while the majority uses the drug as combinational or control therapy, a concern, given the limited amount of data collected for accelerated approval drugs before accessing the market.

Further analysis showed that several agents initially granted accelerated approval were later found to be ineffective when tested in large randomized controlled trials. For example, gemtuzumab, originallyapproved in 2000 for the treatment of acute myeloid leukemia, was withdrawn from the market in 2010 when its confirmatory postapproval trial showed no clinical benefit.

There are additional financial interests for pharma companies to get accelerated approval which in addition to early market access, in case of innovator drug, will extend market period prior to patent expiration. With the regular submission path, the long review timeprior to approval leaves limited time during which the sponsor recievesrevenue on the innovation. With accelerated approval, the patent period is longer and more profitable.

For generic/biosimilar agents, accelerated approval is meaningful when the patent for reference drug is going to expire at the time of approval.

Regulatory authorities should approach accelerated approval decisions with increasedcaution, to balance the delicate barrier between the financial desire of the pharma companies and sufficient clinical evidences.