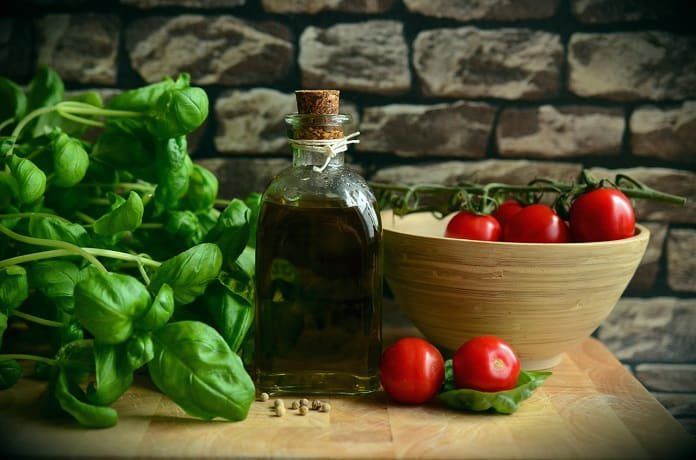 Researchers asked overweight individuals to eat different types of fat to see if one type was better or worse for a fatty liver disease diet.

A group of researchers based in Europe designed a study to test whether the actual type of fat in the diet makes a difference to the amount of fat that ends up accumulating in the liver and causing fatty liver disease. The findings of the fatty liver disease diet were published in Diabetes Care.

To test the theory, 38 overweight individuals were split into three different groups. Whilst continuing on the daily food they normally eat, they were asked to eat 1000 calories extra a day of a certain type of fat for three weeks. One group ate a diet of fats that were mainly saturated including coconut oil, butter, and blue cheese. A second group consumed a diet of mainly unsaturated fats including olive oil, pesto, pecan nuts, and butter. Finally, a third group ate a diet of sugar including juice, sugar-sweetened beverages, and candy.

Researchers took several measurements before the study started, and at the end of the three weeks. These included levels of fat in the liver and metabolic processes within the body of fat production.

The results showed that all the diets produced an increase in the amount of fat in the liver, as expected from eating an extra 1000 calories a day. However, the diet rich in saturated fats produced a greater amount of liver fat than the other diets. The saturated fat diet also produced metabolic processes that increase the risk of cardiovascular disease, and insulin resistance (which leads to type 2 diabetes).