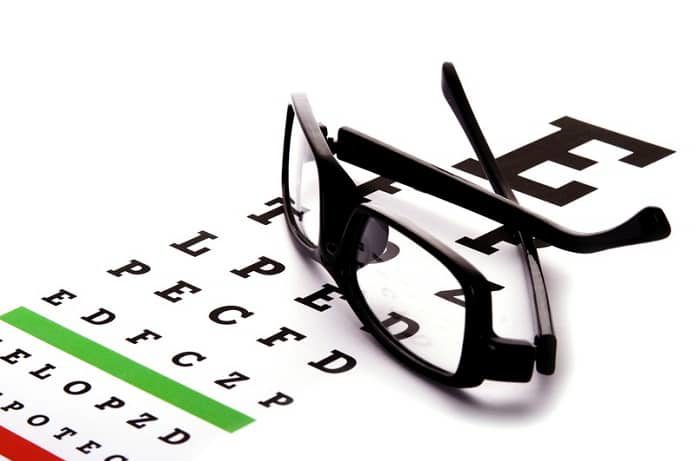 Age-related macular degeneration has no known treatment, and thus it is important to take preventative measures. The authors of a recent study investigate the relationship between α-linolenic acid (ALA) consumption and the risk of developing AMD.

Age-related macular degeneration (AMD) is a leading cause of vision loss in people over the age of 60. Due to its prevalence and a lack of treatment options, current strategies focus on preventative measures. One particular preventative measure is to carefully control dietary intake of certain fatty acids. The authors of a recent study published in the American Journal of Clinical Nutrition investigate the possible influence of α-linolenic acid (ALA), — a type of fatty acid that can be found in two forms: trans and cis. They hope that if they can find a strong correlation between consuming ALA and the onset of AMD, a better dietary practice can be established to prevent vision loss.

Information was gathered from 75,889 women aged between 30 to 55 years and 38,961 men aged between 40 to 75 years. Every four years, questionnaires about lifestyle and dietary habits were sent to participants. This continued for 28 years for the women and 24 years for the men. If any participant reported a diagnosis of AMD, a follow-up questionnaire was sent to collect more information about their prognosis. Additionally, blood samples were taken from both groups to assess the exact levels of trans– or cis-ALA, — this was to confirm that what the participants reported as their food intake accurately reflected ALA levels.

The results indicate that ALA increased the risk of intermediate but not advanced AMD. Additionally, ALA was only correlated with AMD before 2002, when small amounts of trans-ALA were detected in the blood of the participants. This is most likely due to the use of hydrogenated oils until 2002. Since fatty acids otherwise play a beneficial role in nutrition, the author’s of this study conclude that ALA most likely does not increase the risk of AMD.