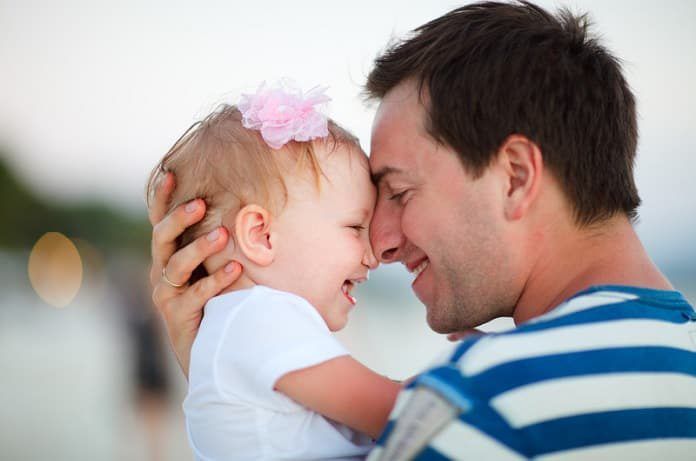 Truth: This is true. The mother-infant bond has always been documented as important to fostering an infant’s biological, psychological and social development. With today’s shift in gender roles, researchers wonder whether the same can be said with father-infant nurturing relationships.

A study published in Infant Mental Health Journal suggests that positive father-infant interactions can affect the infant’s cognition at two years. Specifically, father-child interactions have shown boosts in an infant’s cognitive development when in a supportive, sensitive and stimulating environment. Fathers that were more positive, less intrusive, and more encouraging had their had their infant exhibit higher cognitive scores. However, further research needs to determine whether this relationship is observed among other ethnocultural study groups. 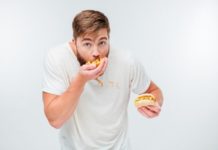