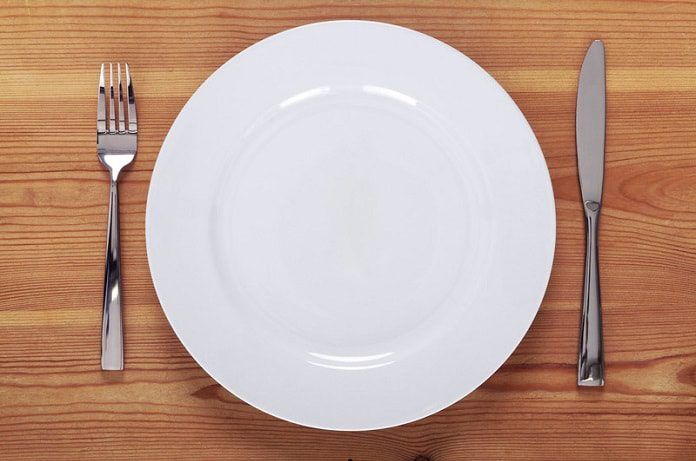 Alternative-day fasting has been touted as a superior method of weight loss in comparison to conventional diets. Adherence to conventional daily calorie restriction is difficult for patients and research has shown reversion to former dietary intake after a month. For these reasons, alternate-day fasting, in which a person reduces their usual intake to 25% every other day and feasts ad libitum the following, has been said to have a higher retention rate while being an equally effective weight loss strategy.  However, no longterm randomized trials have been conducted to determine whether this, in fact, holds true.

To investigate the claim, researchers recruited 100 metabolically healthy obese adults between the ages of 18 and 65 years with a body mass index between 25 and 39.9, and who had low levels of weekly physical activity (less than 60 minutes per week over the past three months). Participants were asked to maintain their current level of physical activity over the study period. Participants were randomly divided into three equal groups: alternate-day fasting, daily calorie restriction, and a no-intervention control group. The study lasted 12 months and was divided into a weight-loss phase and a weight-maintenance phase, each 6 months. The doubly labelled water method was used to determine energy expenditure. Other measures included body weight, body composition (lean and fat mass, visceral fat mass), blood pressure and heart rate, plasma lipids (total cholesterol, low and high-density lipoprotein cholesterol, triglycerides), as well as glucoregulatory and inflammatory factors (fasting glucose and insulin, C-reactive protein). Dietary intake and adherence to the diet were assessed with a 7-day food record every three months.

For the first three months of the weight-loss phase, participants in the alternate-day fasting and daily calorie restriction groups were provided with meals. Dietary counselling was provided after the first three months until study completion. The alternate-day fasting group was instructed to consume 25% of their normal caloric intake as a lunch every other day and 125% of energy intake divided among three meals;  while the daily caloric restriction group was instructed to consume 75% of their normal energy intake daily over three meals.  At the end of the weight loss phase participants were reassessed for total energy expenditure and this measure was used to guide the weight maintenance phase.  The alternate-day fasting group consumed 50% of their energy needs on fasting days and 150% on feasting days. Those in the daily caloric restriction group consumed 100% of energy needs daily.

Overall, the results demonstrate that alternate-day fasting is not more beneficial for weight loss, weight maintenance, or improved cardiovascular indicators than daily caloric restriction. However, due to the stringent nature of the fasting days, the drop-out rate among the alternative-day fasting group was higher (38%) than the daily caloric restriction (29%) and control groups (26%).

Study limitations include the high and unanticipated drop-out rate which may have caused a selection bias between groups. Also, because the study population was metabolically healthy, the intervention may have been unable to invoke large and noticeable improvements in cardiovascular disease risk indicators.