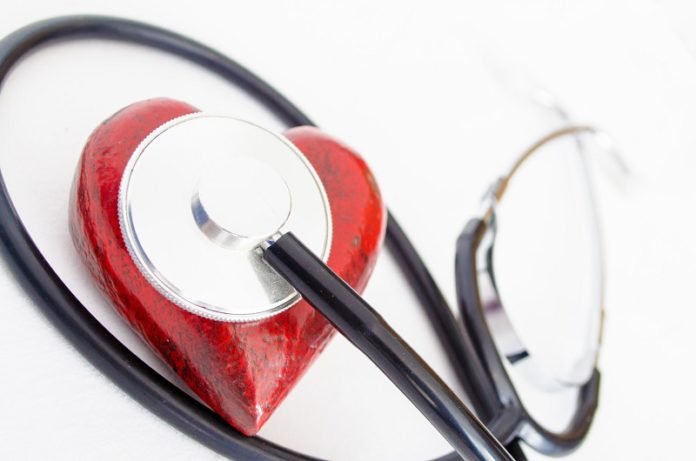 During routine percutaneous coronary intervention (PCI), patients with coronary artery disease typically receive either a metallic cardiac stent or a more recently-developed bioresorbable scaffold inserted into the offending coronary vessel. A study performed by researchers at the University of Amsterdam, which aimed to compare the outcomes associated with the insertion of each of these two devices, found no significant differences in the rates of target-vessel failure or cardiac death. However, bioresorbable scaffolds were associated with an increased risk of clot formation within the device after 2 years.

Standard care for patients with coronary artery disease who are deemed suitable for percutaneous coronary intervention (PCI) involves the placement of drug-eluting cardiac stents in order to unblock coronary vessels. However, typical metallic stents have been associated with problems such as clot formation (thrombosis) and impairment of vessel motility due to their rigid cage structure. These observations led to the development of a new, naturally-dissolving, or bioresorbable, vascular scaffold, approved by the Food and Drug Administration in 2010. Since this time, studies performed in Europe and Japan have identified higher rates of thrombosis using bioresorbable scaffolds than those typically seen with metallic stents. A recent study, published in The New England Journal of Medicine, aimed to compare cardiac outcomes among patients who received either a traditional metallic stent or a bioresorbable vascular scaffold during a routine percutaneous coronary PCI procedure.

A total of 1845 patients with coronary artery disease, who were already set to undergo PCI, were randomly assigned to one of two groups. One group received a bioresorbable vascular scaffold, while the other received a metallic stent. Both types of devices eluted the drug, everolimus.

Following the procedure, patients were followed up by telephone at various intervals for a period of 5 years. The primary outcomes used to compare the two groups were cardiac death, target-vessel myocardial infarction (heart attack) or target-vessel revascularisation. Collectively, these outcomes were regarded as target-vessel failure. Secondary outcomes examined included death from any cause, all myocardial infarctions, all revascularisations and thrombosis within the device. Statistical analyses were performed in order to determine whether the bioresorbable scaffold was superior to the metallic stent (or vice versa), in terms of rates of target-vessel failure at 2 years.

The results of this study identified no statistically significant difference in target-vessel failure between the two study groups. At 2 years, target-vessel failure rates of 11.7% and 10.7% were seen in the scaffold and stent groups respectively. Rates of cardiac death were also similar between the two groups at 2.0% for the scaffold group and 2.7% for the stent group. These results were not found to be statistically significant. However, use of the bioresorbable scaffold was associated with a significantly higher rate of device thrombosis within 2 years of the procedure. Definite or probable device thrombosis occurred in 3.5% in the scaffold group at 2 years, significantly greater than the 0.9% seen in the stent group. Furthermore, an increased incidence of very late scaffold thrombosis (up to 3 years after the procedure) was identified. Insertion of a scaffold also resulted in, on average, a 5-minute longer procedure time than that for a metallic stent.

Following on from the findings of this study, it was recommended that recipients of the bioresorbable scaffolds be considered for extended dual antiplatelet therapy to reduce their risk of device thrombosis. However, further research is needed in order to conclusively establish the advantages of metallic stents over bioresorbable vascular scaffolds.