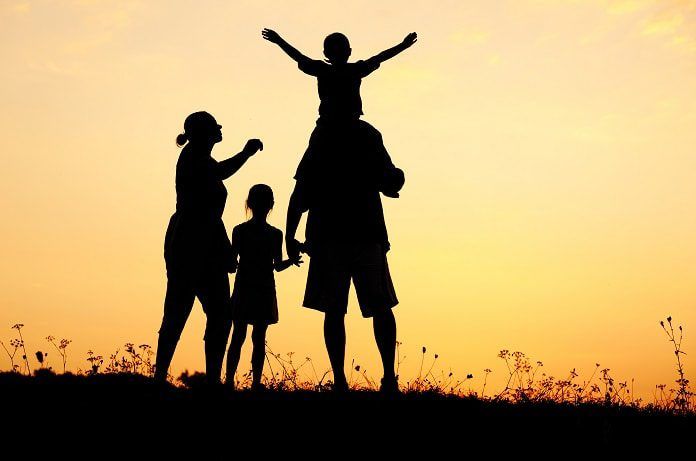 Researchers at the Queen Mary University of London analyzed whether bullying in adolescents relates to poor mental health and whether culturally relevant social or family support mitigated this effect.

Previous studies have shown that adult patterns of mental illness are set during the adolescent years.  This means that understanding the risk factors and mitigating circumstances is crucial to preventing future mental illness in generations of adolescents. A recent study examined the effects of bullying in adolescence on mental health later in life, and whether family support or peer group social support mitigated this effect.

These researchers used data from the RELACH (Research with East London’s Adolescent Community Health Survey) study in which scientists studied children in 28 schools in East London in year 7 (11 and 12 year olds) and year 9 (13 and 14 year olds), as well as the DASH (Determinants of young Adult Social wellbeing and Health) study. They used the Strength and Difficulties Questionnaire as a measure of psychological distress then repeated the assessment two years later to see how the effects of bullying had changed over time. This analysis examined Bangladeshi and White British Children in two schools situated in the most deprived inner-city area of the UK. The researchers investigated the effects of bullying and social support from family and friends. They also examined if these effects were influenced by friendships within or across cultures between these predominantly white or Bangladeshi students.

The study clearly demonstrated that bullying is associated with later psychological distress, which is consistent with other research. The results also showed that family support significantly helps to mitigate that distress, but that social support in the form of a peer group did not have as great of an impact as predicted. The effect of intercultural friendships was virtually non-existent. This finding was surprising, as other studies have indicated that culturally diverse friendship groups may be important for mental health.

The study shows that increasing supports for families may be an important tool to help alleviate the lifelong effects of bullying on mental health. The challenges experienced by this part of London makes the findings relevant to any urban, deprived, and culturally diverse youth population. Further research is needed to determine exactly which family supports will be the most effective to promote protective parenting and coping and resiliency among children.