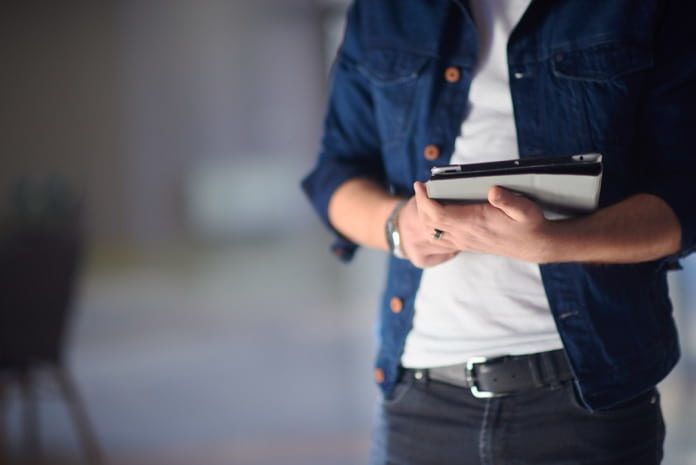 A recent study published in the Annals of General Psychiatry examines the factors that may protect against obsessive compulsive symptoms in Greek adolescents.

As published in the Annals of General Psychiatry, 515 Greek adolescents between the ages of 16 and 18 years were involved in this study. The adolescents had their obsessive compulsive symptoms assessed using relevant subscales in a Five Factor Questionnaire that focused on emotional stability. This assessment observed the variations of obsessive compulsive symptoms and determined how they were linked to gender and emotional stability.