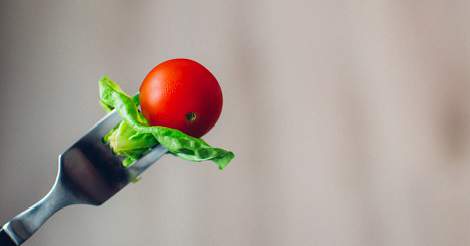 Dieting is common among youths, and more that 50% of adolescents and young adults support dieting. In some, this dieting can turn into more destructive patterns of restrictive eating, and eventually evolve further into extreme restrictive eating such as anorexia nervosa, or other extreme forms of weight control. These practices ultimately put adolescents and young adults at a higher risk of mortality and suicide.

This study is important for improving prevention programs. It suggests that rather than focus on disorder-specific issues such as eating concerns and body issues, the programs should potentially focus on reducing general psychological stress, as it seems to play a huge role in both long-term and short-term development of restrictive eating.