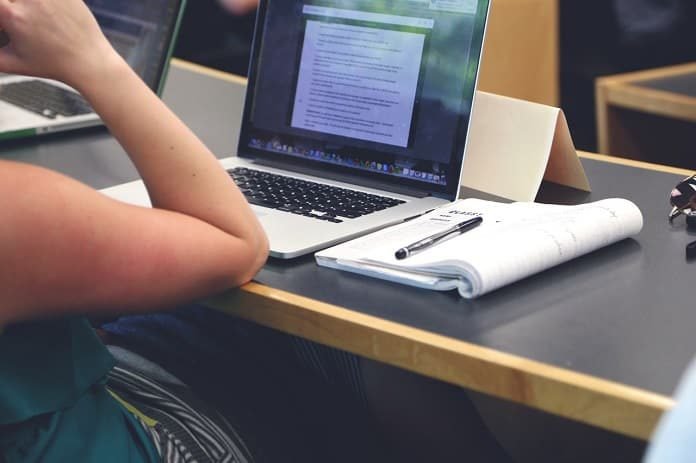 Recently published in the Journal of Affective Disorders, a study sought to determine the factors to predict depression in college students.

Depressive symptoms are a widespread issue among college students. College students are particularly vulnerable to depression due to various stressors unique to their campus and curriculum. Many psychological, genetic, environmental, and interpersonal factors can interact in a very complicated pathway leading to depression. It is important to find the right means to predict possible depression in college students to provide early intervention.

A recent study examined current electronic medical and psychological databases to find relevant prognostic factors connected to depressive symptoms. The results of this study were published in the Journal of Affective Disorders. They considered randomized controlled trials and case studies ineligible, along with studies that were conducted on non-college students.  After reviewing many studies, they selected 24 studies covering data from 24,154 college students for systematic review and 15 studies for a meta-analysis.

According to their analysis, the predictors of depressive symptoms in college students are:

Female students are more likely to have depressive symptoms

Future predictors of depression in college students varied, however, the factor that had the greatest weight for predicting future depression was depressive states at the start of the studies.