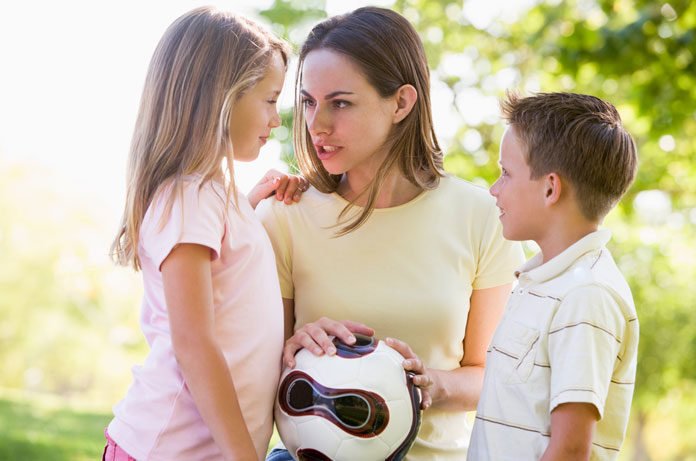 A study recently published in the American Journal of Clinical Nutrition explored various factors associated with inflammation in preschool children and women of reproductive age. It was found that recent illness and obesity were consistently associated with inflammation regardless of environment, while commonly measured demographic covariates, such as sex or socioeconomic status, were not.

Triggered by stress, injury, illness, or trauma, inflammation alters certain short-term biological functions to reduce damage to tissues and to get rid of harmful molecules or pathogens. However, certain chronic conditions such as heart disease, obesity, impaired nutrient absorption, and auto-immune disease can result from the chronic activation of the inflammatory state. Specifically, in the field of nutrition research, inflammation can change the concentrations of ferritin and retinol-binding protein, biomarkers of micronutrient status. This makes it difficult for researchers to accurately determine an individual’s micronutrient status at the time of concurrent inflammation. In areas where chronic disease or infections are common, it can also confound micronutrient status results at the population level.

The main goal of this recently published study was to investigate the prevalence of inflammation, as well as the strength and overall pattern of its associations with commonly assessed covariates such as household demographics, recent and current illness, and weight status. If identified, these associations could be used to inform statistical methods to adjust for inflammation in future studies. The study used cross-sectional data gathered from 14 countries as part of the Biomarkers Reflecting Inflammation and Nutritional Determinants of Anemia (BRINDA) project. 29,765 preschool children in 16 surveys and 25,731 women of reproductive age in 10 surveys were used to model bivariable and multivariable relations. Venous or capillary blood was collected from each respondent and from the resultant serum, -1-acid glycoprotein (AGP) and C-reactive proteins (CRP) concentrations were calculated. Measures of these two proteins were used to estimate the prevalence of long-term and acute inflammation, respectively.

Following statistical analyses, it was found that inflammation in preschool children was positively associated with fever and malaria, but not with other recent illnesses. In women of reproductive age, obesity was associated with both elevated CRP and AGP. While these two patterns were observed, no such association was seen between inflammation and commonly collected covariates such as household demographics or socioeconomic status. This poses a challenge: without such associations, defining a general demographic population or environmental profile that is more likely to experience inflammation is nearly impossible. To avoid confounding results in future nutrition studies, the researchers stress a need for the measurement of inflammatory biomarkers, AGP and CRP, in order to facilitate the adjustment of nutrition biomarkers that are influenced by inflammation.