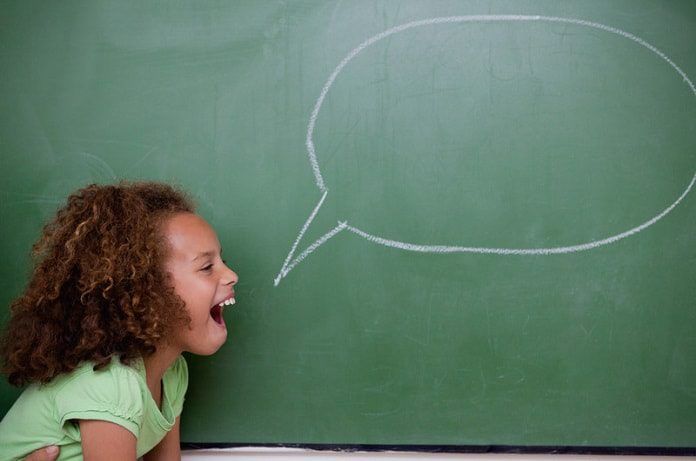 Researchers have identified a variety of factors that predict language development including early poverty, child gender, and birth weight. Parental behaviors such as reading to a child or taking a child on outings have also been associated with the development of oral language skills. Parental behaviors that facilitate skills may be especially crucial for children who struggle to develop oral language skills. Children with low-level skills may benefit more from these behaviors than children with scores in the top end of the distribution who stand little to gain, or who may benefit from different strategies.

In a recent study published in Child Development, a group of researchers investigated factors associated with child language development at 11 years, on average and at different quantiles, or levels of language development, within the overall distribution of scores. The researchers used the two approaches to determine which would provide more information about the relationships between factors and oral language scores. The factors were classified as within-child biological factors (e.g., gender, admission to special care units following birth, low birth weight), familial factors (e.g., poverty at child’s birth, number of siblings in household), and social factors defined as home activities at 3 and 5 years (e.g., reading to the child, TV watching). They also used language performance at age 3 to predict language development at 11 years.

Data from a nationally representative cohort of over 18,000 children born in the United Kingdom between 2000 and 2002 were used in the study. Households were randomly sampled, and families were surveyed when children were 9 months old and then again at 3, 5, 7, and 11 years of age. Of the total cohort, just over 5,600 children with language assessment data at age 11 were included in the analysis. The British Abilities Scales verbal similarities subtest was used as the measure of language development at age 11; it contains subscales that assess verbal reasoning and verbal knowledge.

Within-child biological factors such as low birth weight and admission to special care units following birth were not related to language scores at age 11. In general, in households with more siblings, language scores at age 11 were worse, but again these effects varied based on language score levels. Interestingly, children with both lower and higher scores were more likely to be negatively impacted by the presence of siblings, although the number of siblings had little effect on children with scores in the middle of the distribution. Regarding the effect of gender, girls performed worse than boys at age 11 overall, but differences in performance were especially pronounced for girls with scores in the higher end of the distribution. This finding suggests that as they get older, girls fall further behind boys in terms of their language development.

In general, the findings suggest that the examination of relationships between within-child biological, familial, and social factors and different levels of oral language scores at age 11 provides more information compared to the examination of the relationship between factors and average language scores. This information can be used to target children based on their scores and to develop tailored interventions that are more likely to benefit them depending upon where their scores fall in the overall distribution.

While this study was strengthened by the large sample size, the researchers were limited by previously collected data. In future studies, researchers should test predictors of different outcomes (e.g., obesity) using these approaches to see whether they fit similar patterns. Tailored inventions that target children based on their language skill scores should be implemented to see whether they have the power to change outcomes based on the information provided by more nuanced analyses.