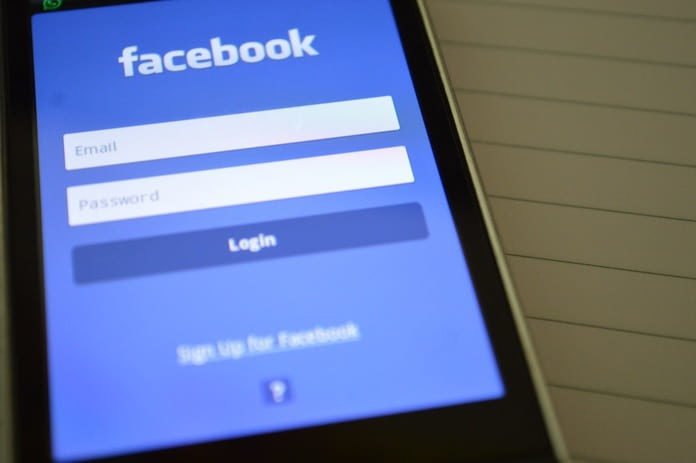 Swedish researchers sought to determine the efficacy of Facebook as a communicative rehabilitation tool for those with brain injuries.

Recovering from brain trauma can be a long, arduous process that affects many facets of an individual’s life. These injuries can lead to impairments that include cognitive or physical repercussions, such as memory loss and headaches. Social support for one such impairment, dubbed mild acquired cognitive impairment (MACI), was measured through an analysis of a public Facebook group for those with acquired brain injuries in Sweden. The researchers hoped to find some form of therapeutic social support system that stemmed from Facebook’s network and communications structure.

The study’s results were recently published PLoS ONE. The study outlined the parameters of the study to include all content of the Facebook group’s timeline activity between September 1, 2014, until August 31, 2015. Timeline activity among the group’s 1,310 members included posts, written comments on those posts, or “like” acknowledgements used in the Facebook ecosystem.

To better categorize the types of group content, researchers divided the content into “social support” and “other” categories. They defined social support as informational, emotional, esteem (validation of actions), network, and tangible (specific material aid) support. The “other” category included more trivial but equally measurable content parameters such as negative interactions, congratulatory or gratuitous offerings, and general social banter that could be humorous or nonsensical.

The results told the researchers that members most often use informational and emotional support in their interactions within the group. Social banter was more common in post comment sections. Although the lack of data about the Facebook group’s individual participants’ cognitive health could affect certain aspects of interaction, the results showed positive influences related to community information sharing and social interaction among those afflicted with MACI.

Two possible sources of systematic error in the study could be the inclusion of members with cognitive issues due to factors outside of somatic disease and as well as insincere members. Researchers noted that this new research area is promising, but the methodology for target group selection should be investigated more to yield even better results.