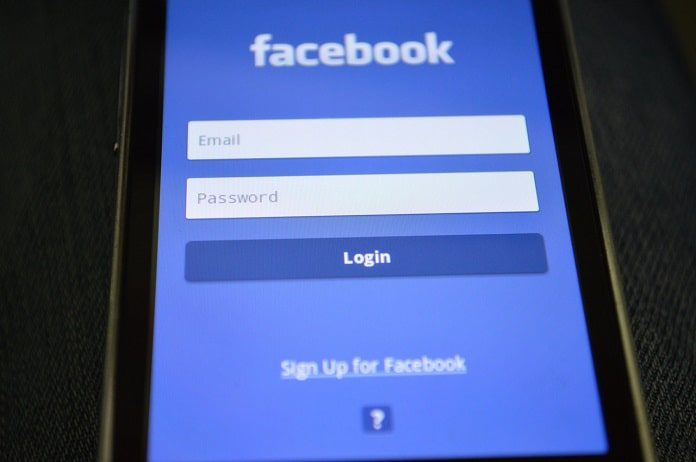 A recent study in Computers and Human Behaviour investigated the link between Facebook addiction and how it is linked to factors of self-worth.

Facebook is a big part of daily life for social interactions, exchanging information, and self-expression. Its social impact is fascinating to researchers. Some argue that Facebook is a big part of what enables people to form and maintain social relations, thus increasing trust and satisfaction. However, an increasing amount of research points to dysfunctional Facebook use.

People generally stake their self-worth on various factors such as competition, approval from others, family support, God’s love, and virtue. These are called contingencies of self-worth.  A study published in the Journal Computers in Human Behavior examined the relationship between contingent self-worth in social acceptance and Facebook addiction.

They conducted two separate studies. The first study is a cross-sectional design which looked at contingent self-worth, global self-esteem and personality and how it is influenced by two dependent variables, Facebook addiction, and maladaptive social networking site usage. The second one investigated how daily contingent self-worth changes can predict addiction beyond self-esteem levels through a 21-day diary study. This method is one that gives researchers a more true and real-time glimpse into how changes on a daily basis impact addiction.

The study does support the findings in previous research that people who have difficulties socializing in person do seek to spend more time on Facebook and use the site to compensate for their real-life difficulties in interactions and relationships. While past studies were correlational, they did not establish a causal link between Facebook addiction and contingencies of self-worth.

We must also take into account the limitations of both studies since self-report measures were used for gathering information, there is a possibility for bias. While the second study helped to indicate a cause-and-effect relationship between variables, one cannot conclude cause-and-effect in this study alone. More research on this phenomenon is essential.

The importance of this study is that it considered the variables of the big five personality traits and global self-esteem to understand that Facebook addiction does impact self-worth contingencies and processes. This research thus will allow people to focus on various dynamics which impacts self-esteem in participants and how paying attention to these can help prevent negative social networking site addictions, allowing for better interventions and prevention mechanisms.