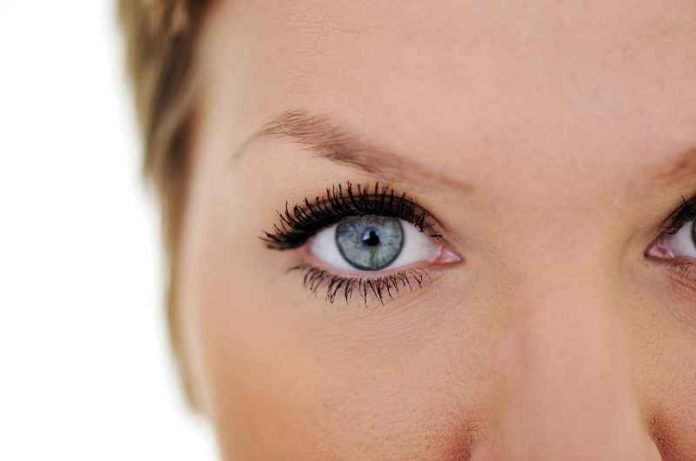 Infection with the mosquito-borne Zika virus is associated with redness in the whites of the eyes in 20% of patients. Additional documented vision conditions that have been linked to Zika infection include damage to the macula of the eye, and in newborns of mothers infected with Zika during pregnancy, lesions of the retina, choroid, and optic nerve. Zika infection has also been linked to uveitis, or inflammation of the uvea (the iris, ciliary body, and choroid), in an experimental inoculation in mice.

A recent report published in JAMA Ophthalmology describes two cases of uveitis in the front portion of the eye in two late middle-aged women (in their 50s and 60s), each with active Zika virus activity. The investigators measured intraocular pressure (pressure inside the eye), and made close visual observations of the anterior eye. They diagnosed the presence of Zika virus activity in the blood, urine, and aqueous humor using reverse transcriptase-polymerase chain reaction (RT-PCR), which detects Zika RNA expression.

The first patient experienced loss of vision and high intraocular pressure in the right eye [36 mm Hg in the right eye; 16 mm Hg in the left (for reference, normal ocular pressures are below 22mm Hg)]. The eyes showed no redness or corneal edema, but other markers of inflammation were present: cells were found in the anterior portion of the eye and small keratic precipitates were found in the cornea. The RT-PCR tests ran positive for Zika virus in the urine, but not in the blood or aqueous humor.

Both patients showed high intraocular pressure and signs of uveitis without the accompanying eye redness that is sometimes seen with Zika infection. Both patients also responded well to treatment with β-blockers and carbonic anhydrase inhibitors. Within a few weeks of treatment, intraocular pressures were lowered, and at 2-4 months pressures remained low, with no signs of uveitis. The connection between these cases of uveitis and Zika infection was established after ruling out other possible sources of infection, such as toxoplasmosis, syphilis, streptococcus, leptospirosis, cytomegalovirus, herpes, varicella-zona, human immunodeficiency virus, human T-cell lymphotropic virus type 1, sarcoidosis, and tuberculosis.

The observations in this report provide a demonstration of eye inflammation linked to Zika infection. The mechanisms through which Zika infection might stimulate uveitis are not yet well understood, but the authors suggested that they may involve inflammatory cell recruitment or direct toxicity to the cells of the uvea.