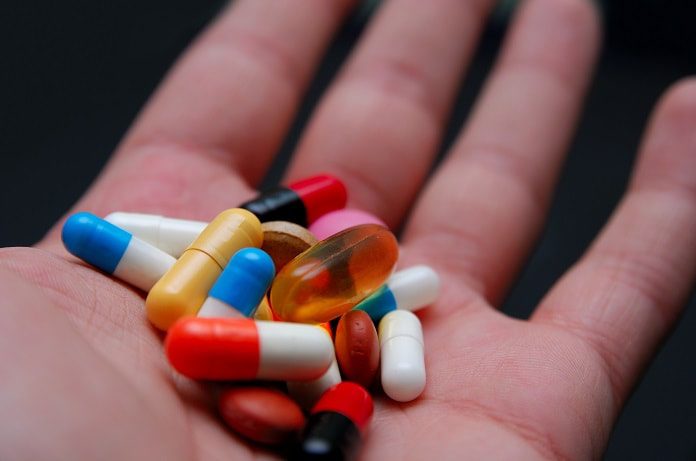 Levodopa – currently the gold-standard drug treatment for Parkinson’s disease – can cause uncontrolled movements (dyskinesia) in patients using it long-term. An extended-release formulation of Amantadine currently undergoing clinical trials appears to be a safe and effective treatment for this side effect.

Parkinson’s disease is a disorder of movement and mental function. It is the result of a decrease in production of dopamine in the substantia nigra cells of the brain. Dopamine has several actions, but in the substantia nigrait is mainly involved in the control of movement. Patients with Parkinson’s disease can experience several movements or “motor” issues including tremor, difficulty with walking and balance, stiff joints and a “mask-like” facial expression. They may also experience non-motor problems including depression, sleep disturbance and constipation. The symptoms of Parkinson’s disease vary from patient to patient and can change as the illness progresses.

Medications to treat Parkinson’s disease are aimed at increasing levels of dopamine in the brain. Levodopa is a drug that the body can convert into dopamine. It is currently the gold-standard treatment for Parkinson’s disease. Unfortunately, after several years of use, it can cause the troublesome side effect of uncontrolled body movements – such as fidgeting, writhing, flinging of limbs and uncomfortable postures. This is called levodopa-induced dyskinesia (LID) and it is an important limitation of levodopa use. LID occurs in over 50% of patients who have taken levodopa for 4-6 years and in more than 90% of patients treated for 10 years. The cause of LID is complex and not fully understood.

Despite years of research, LID is still a considerable difficulty in the treatment of Parkinson’s disease. The drug amantadine, originally an anti-viral drug introduced in the 1960s for the treatment of Asian influenza was noticed to have an effect on the symptoms of Parkinson’s disease, particularly the control of LID. Amantadine’s precise mode of action in controlling LID is unclear, but it modulates several brain chemicals including dopamine.

Amantadine exerts greater control of LID at higher doses. However, it is also associated with side effects including hallucinations, agitation, insomnia, constipation and dizziness, which can limit dosage levels.Extended-release amantadine is a new preparation of the drug currently undergoing clinical trials.This formulation controls the concentration of blood levels of the drug in an effort to reduce adverse effects. The results of the EASE-LID study on extended-release amantadine were recently discussed in JAMA Neurology.

In the EASE LID study, 126 patients were randomized to receive either extended-release amantadine or placebo in a once-daily dose given before bedtime. The maximum concentration of the extended-release preparation is reached 12-14 hours after administration, thereby avoiding the side effect of insomnia and reaching maximal effectiveness during the day. In addition, the once-daily dose is more convenient than frequent dose schedules.

At 12 and 24 weeks, patients in the active drug group showed a greater control of their LID symptoms than the placebo group. They also showed a reduction of nearly 1 hour in the amount of time their medication was not controlling Parkinson’s disease symptoms (OFF time), compared with the placebo group.

The study showed that extended-release amantadine was well-tolerated, safe and effective for the treatment of LID. A significant reduction in OFF time had a beneficial effect on patient movement and giving the medication at bedtime avoided insomnia. Once -daily dosing is convenient and this should help medication compliance. However, there were several limitations to the EASE-LID study. In particular, there was only a comparison with placebo and no active comparison to immediate-release amantadine.