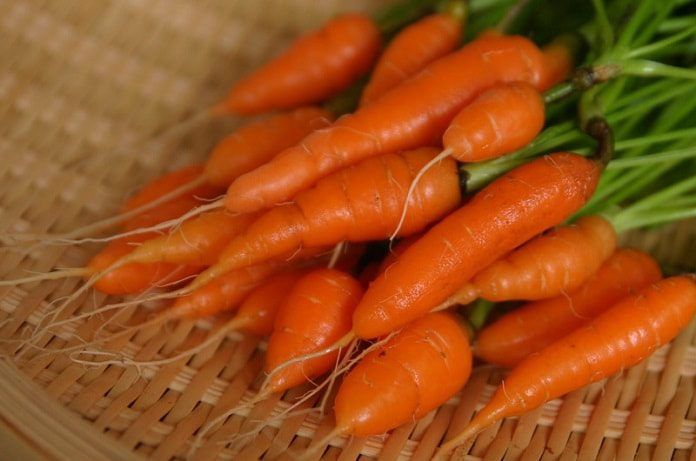 Calcium and vitamin D are known to help combat osteoporosis and the incidence of osteoporotic fractures. Now, researchers are expanding studies to determine whether other nutrients, such as carotenoids, can influence bone density and health.

Osteoporosis is a degenerative bone disease that can lead to debilitating injuries with lengthy and costly recoveries. Clinicians currently advise patients to make lifestyle adjustments such as losing weight, increasing activity levels and increasing dietary levels of calcium and vitamin D. Researchers are investigating whether other changes can be made to improve patients’ bone health. The new focus is on micronutrients and antioxidants, and how they may affect bone growth and health.

Carotenoids are phytochemicals typically found in yellow-orange and dark green leafy vegetables. Some are involved in vitamin A activity, as well as having anti-oxidative properties. Reactive oxygen species (ROS) have been shown to adversely affect bone remodeling by suppressing bone building and promoting bone resorption. Thus, carotenoids are thought to improve bone health, as supported by previous epidemiological studies showing an association between increased dietary and plasma carotenoid levels with increased bone density and decreased risk of fracture.

In this study published in the British Journal of Nutrition, Hayhoe and colleagues examined the effects of dietary intake and plasma levels of carotenoids on heel bone health and osteoporotic fracture risk. A total of 17,304 participants attended a free health check between 1993 and 1997, as well as a subsequent health check between 1998 and 2000. Blood samples were taken, as well as lifestyle questionnaires were completed to assess smoking habits, exercise, gender, race and estimate dietary intake. Ultrasounds were taken of the heel at the second health check and patients’ incidence of osteoporotic fracture was recorded up to March 2009.