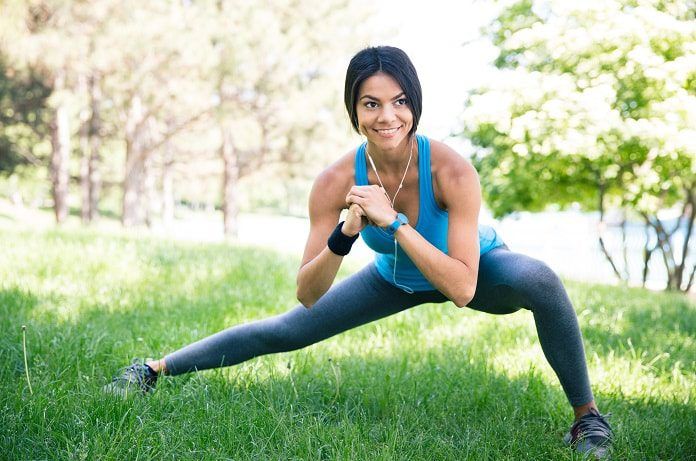 Chronic heart failure (CHF) is a condition affecting the heart muscle and its ability to pump blood and deliver nutrients and oxygen to the rest of the body. Typical treatment consists of medication, although exercise intervention may be of benefit to CHF patients.

Chronic heart failure (CHF), characterized by reduced pumping power of the heart results in slower movement of blood through the body, leading to an inadequate supply of oxygen and nutrients to the tissues and increased pressure in the heart. The condition is typically caused by underlying conditions that have caused damage to the heart muscle, such as, coronary artery disease, cardiomyopathy, high blood pressure, thyroid disease, kidney disease or congenital heart defects (WebMD Medical Reference, 2016). Comprehensive evaluation of CHF can be done by assessing cardiovascular function and quality of life (QoL) in affected individuals; parameters assessed include aerobic capacity, blood pressure, and ventricular structure and function. Aerobic capacity, measured by VO2 max, determines the cardiorespiratory fitness of CHF patients and is a good predictor of prognosis for CHF patients. Systolic blood pressure (SBP) is an important parameter for determining the prognosis of individuals affected by arterial hypertension. Ventricular structure and function are indicators of the ejection capacity and the ventricular filling capacity, which are typically assessed my measuring cardiac output (CO), left ventricular ejection fraction (LVEF), heart rate (HR) and heart rate variability (HRV). For assessing the QoL of CHF patients, the Minnesota Living with Heart Failure Questionnaire (MLHFQ) is the preferred method as it includes criteria on patient perceptions of the effects of CHF and their treatment regimen on their daily lives.

The researchers sourced published studies using scholarly and internet search engines, such as, PubMed, Google Scholar, Cochrane Controlled Trials Registry, Yahoo and Springer Database. They searched for randomized controlled trials (RCTs) using keywords related to exercise (i.e. aerobic, aerobic exercise), resistance exercise, exercise training, endurance exercise, short-term exercise, long-term exercise, sports, swimming, exercise, football) and only included those in which CHF patients were between 50 and 75 years of age. Exercise interventions needed to be (1) of short-term duration (8-24 weeks), (2) comprised of either (a) aerobic exercise or (b) resistance exercise or (c) a combination of both, (3) have a frequency of more than three times per week, and (4) have an intensity of 40-80% VO2 reserve. The outcome measures for the study included: (1) VO2 max, (2) SBP, (3) CO, LVEF, HR and SDNN and (4) MLHFQ. Studies on participants whose CHF was caused by specific conditions or pathologies, or had previously received short-term exercise interventions were excluded. The search results were limited to the years 2004 to 2014. Relevant articles were screened by two reviewers using the inclusion criteria specified. Quality assessments were made of the articles using Cochrane Collaboration recommendations to assess for risk of bias; they were assessed for selection bias, performance bias, detection bias and attrition bias. The search identified 7251 studies; of these, 28 published RCTs on 2533 CHF patients were included in the analysis.

According to Zhang and colleagues, one study limitation is the risk of bias in the articles selected for the meta-analysis. The authors also indicate that future RCTs should provide detailed information about the control and intervention groups. Additionally, there was considerable variation in the outcome measures examined in the selected studies.

Exercise intervention is highly recommended by the Agency for Health Care Policy and Research Guidelines on Cardiac Rehabilitation (US) and the American College of Cardiology/American Heart Association has endorsed it as a safe and effective treatment in CHF management. It has long been regarded as adjunctive therapy in treatment of patients with CHF and this study supports the notion that short-term exercise can benefit chronic heart failure patients.