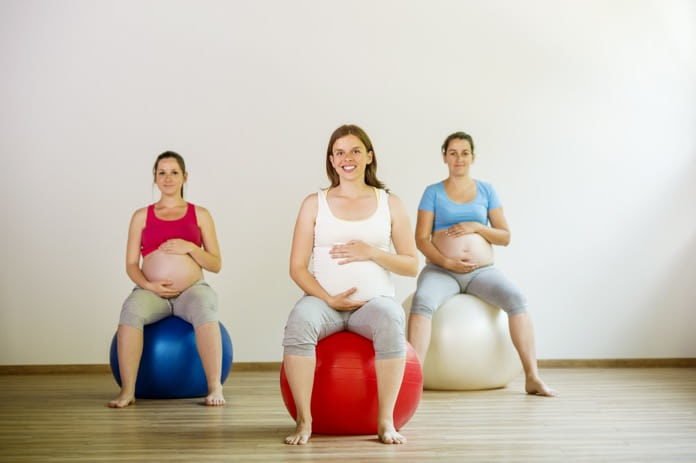 A recent trial evaluated the effect of exercise during pregnancy on lipid levels, and the associated health outcomes for the mother and baby.

Women tend to be hesitant when engaging in exercise during pregnancy. The American College of Obstetricians recommends exercise for pregnant women regardless of the activity level prior to pregnancy because of the overall health benefits of exercise and the associated positive neonatal outcomes. Further, physical activity has been shown to reduce the risk for gestational diabetes mellitus (GDM), pre-eclampsia, chronic hypertension, and excessive gestational weight gain in pregnant women and large birth weight in newborns. However, pregnant women often avoid exercise because they are unsure about the types and amount of exercise that are safe and ultimately miss out on the associated benefits.

The BMC Pregnancy and Childbirth published a randomized controlled study that investigated the effects of exercise on lipid levels during pregnancy in Latina mothers. According to previous research, Latina women have higher risks of complications during pregnancy which can be detrimental to the mother and the baby. Latina women are also two to three times more likely to experience gestational diabetes mellitus (GDM) during pregnancy compared to non-Latinas. This poses a real risk, as GDM pregnancies are between three and eight times more likely to result in fetal or newborn deaths.

Latina women with lower social-economic status, lower educational attainment, sedentary lifestyles prior to pregnancy, lack of social support, or lower employment status have an even greater risk of complications than other Latina women during pregnancy. It is suggested that exercise during pregnancy may reduce the risk of complications. Engaging in exercise while pregnant could be an important, inexpensive, and feasible measure for the health of both the mother and baby.

The study involved pregnant women in Columbia. The treatment group participated in aerobic and resistance exercise three times per week for twelve weeks during their second trimester plus usual prenatal care, while the control group had usual prenatal care only. Each woman also had an individualized nutrition plan designed by a nutritionist as altered lipid levels is a major contributing factor to complications during childbirth including GDM, pre-eclampsia, and excessive gestational weight gain.

The results showed that the exercise group had a smaller increase in low-density lipoproteins and triglyceride lipid levels compared to the control group. The mothers in the exercise group also experienced less delivery and neonatal complications. Many factors including maternal weight gain, gestational age, preterm deliveries and mean birth weight did not differ between the two groups.