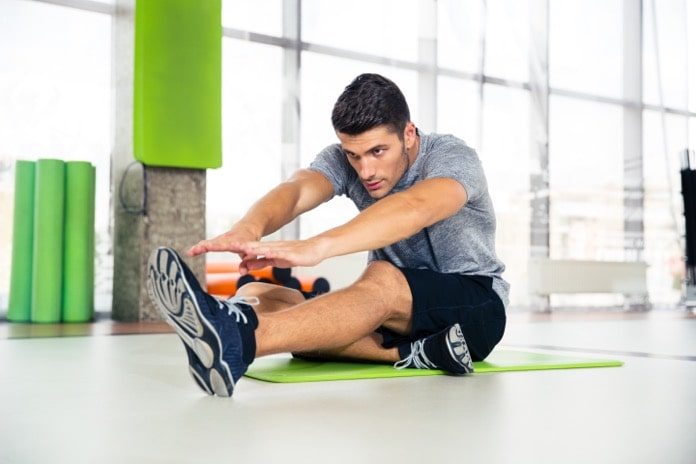 A combined effort from UK and US researchers seek the answer to what types of exercise are best for maintaining mental health.

It is well-established that exercise is an amazing preventative measure for many of the health issues that can develop over the course of a lifetime. The risks of heart disease, stroke, and diabetes can be significantly lowered by engaging in an exercise regimen, even one of low-to-moderate intensity.

However, the relationship between staying active and its effect on one’s mental health is still unclear. Researchers from Great Britain and the United States undertook a study to better understand the influence of how exercise – including type, frequency, duration, and intensity – affects mental health.

The team gathered a large group of participants than any previous studies on this topic to date and took snapshots of data from a population (in this case, across all 50 states of America) at certain times. There were 1,439,696 people contacted by telephone who were 18 years or older and for increased relevancy, and the individuals were surveyed in 2011, 2013, and 2015 to more closely reflect contemporary theories.

The participants were questioned whether they had participated in any physical activity outside of a regular job in the past month that included (but not limited to) activities such as running, callisthenics, golf, or walking. To establish an understanding of their own mental health state, participants were also asked about how many days over the past 30 days would they consider their mental health “not good”, and they self-reported of a past history of diagnosed depressive disorders.

The final analysis of the data was based on an 86% (1.2 million people) response rate of the initial group. The Lancet Psychiatry published the results and researchers found that on average, participants with prior mental health woes experienced about three-and-a-half days of poor mental health over a 30-day period. Yet, when the researchers examined those who exercised in some capacity (around 74%) compared to those who did not, they saw an average of only one-and-a-half days of poor mental health per month.

Even when the different types of exercise were factored in, associations were found with simple house chores, although they ranked among the lowest to have an effect on mental health. The strongest associations were with popular sports and aerobic and gym exercises with a 22% lower mental health burden over a 30-day period.

Too much exercise may contribute to worse mental health

It is important to note that the study found too much exercise—whether frequency or duration—actually contributed to worse mental health. A sweet spot for moderation is crucial in physical and mental health as with most things. As mentioned before, the number of people who participated in the study supersedes any that have come before it and the data therein can be taken as a great foundation for further research.

Although researchers found the comparisons to mental health and exercise compelling, there are limits to how concrete the data can be, especially when there are many more variables to consider in a group sampling this size. Participants’ assessments of their mental well-being can be telling, but without the use of a standard rating with which to account for outside influences, there was no clear consensus in the study except that of a broad view of how exercise can help reduce mental health burdens over a 30-day period.

How to lower blood pressure