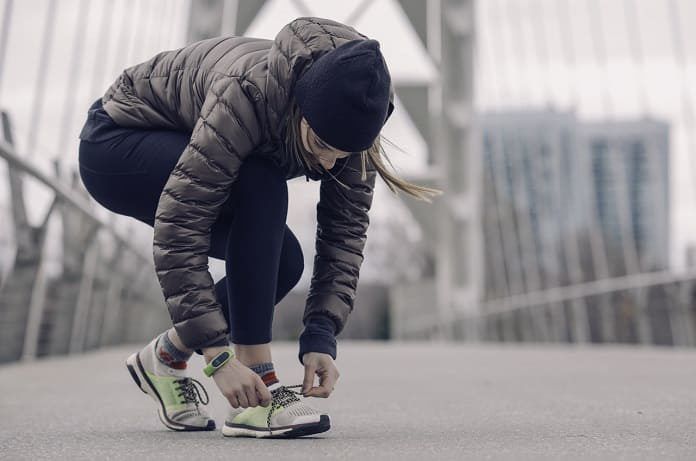 The mechanisms by which exercise leads to brain growth and maintains brain health are not well understood. Researchers determine whether the VEGF hormone plays a vital role in an increase in brain volume after exercise.

Previous studies have found that exercise improves brain health, however, little is known about the mechanisms by which exercise leads to brain growth. In part, we know that exercise increases the volume of the hippocampus, which is important in learning and memory. This region of the brain is highly vascularized, meaning it has a rich blood supply. Both IGF-1 (a hormone that plays an important role in growth during childhood) and VEGF (a hormone that helps to stimulate the formation of blood vessels) can cross the blood-brain barrier and both increase in the bloodstream during exercise.

The researchers found that mice whose VEGF gene had been knocked out did not experience increases in muscle mass or improvements in their exercise results compared to their starting condition, despite exercising to a similar degree as the normal mice. The researchers also found that mice with non-functional VEGF genes did not experience growth in their hippocampus after exercise, unlike the normal mice.

It remained unclear, however, whether VEGF was found directly in the hippocampus, which makes it difficult to determine whether this hormone plays a direct or indirect role in brain growth. It is possible that VEGF may instead influence the release of other hormones, it may lead to muscle growth which independently leads to brain growth through stimulating the nervous system, or it may simply improve blood flow to the hippocampus, leading to increased brain growth. Future work will need to clarify whether VEGF is directly stimulating brain growth or whether it is acting indirectly in order to clarify how exercise leads to brain growth.

Is body mass index still an effective way to determine your...