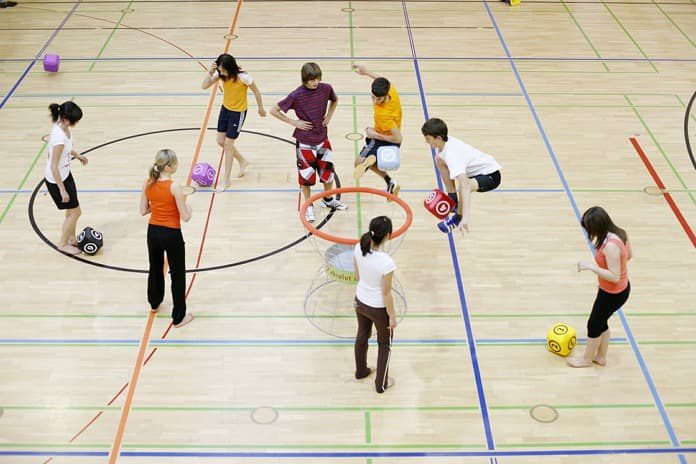 A study in Taiwan looked at the effects of a 12-week exercise program on body fat and insulin sensitivity in overweight adolescents.

Obesity is a growing global problem. Obesity is increasingly prevalent in children and adolescents. Left untreated, obesity can lead to several health problems including cardiovascular disease and type 2 diabetes.

Type 2 diabetes is a serious condition in which there is reduced sensitivity to or inadequate production of insulin, the hormone which controls blood glucose. Because of the potential health consequences, it is important to intervene early in children and adolescents who are overweight or obese. Although there have been several studies in adults looking at the beneficial effects of exercise on improving the body’s glucose control, there have been few studies in children and adolescents.

Researchers in Taiwan looked at the effects of a 12-week exercise program on body fat and insulin sensitivity in overweight adolescents. They recently reported their findings in BMC Pediatrics.

A total of 108 male students between the ages of 15-17 years at the Army Academy of Taiwan were recruited to take part in the study. The study included detailed measurements of the subjects’ height, weight, body mass index, waist circumference, and body fat. Blood samples were taken to measure levels of glucose and insulin. From their body measurements, the students were classified as lean, overweight, or obese. The 61 subjects in the “lean” group acted as the “control” for comparison with the 47 subjects in the overweight or obese groups, who went on to take part in the exercise program.

Before the start of the program, these participants recorded a baseline diet log and were given advice about the principles of healthy eating, but they had a free-choice of diet during the study. The 12-week exercise program involved a 40 min training session five times a week supervised by a physical instructor. It included ten minutes of warm-up stretching, 20 mins of running at a moderate pace, five minutes of sprinting and five minutes of cool-down slow walking. Three days before the exercise program and seven days after, overweight and obese groups had an oral glucose tolerance test, which is a measure of how well the body responds to glucose.

Exercise Was Effective at Reducing Weight and Improving Insulin Sensitivity

The researchers concluded that even this short 12-week exercise program could reduce body fat and improve insulin sensitivity and secretion in overweight adolescents. Although this was a small and limited study, this suggests that simple exercise programs could be an effective intervention in improving glucose control in adolescent obesity.