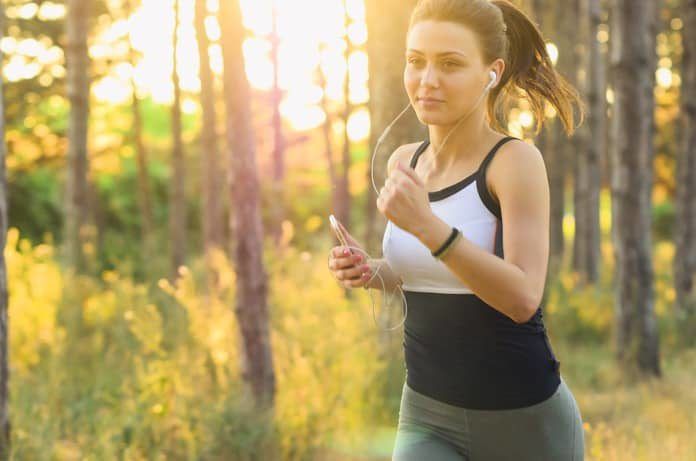 A cross-sectional study examines the effect of physical activity on the length of stay in inpatient mental health wards.

It is well known that staying physically active not only facilities bodily health but mental health as well. According to Joseph Korge, the co-author of a recent study published in Psychiatry Research, a disconnect remains between those with enduring mental illnesses and sustained physical activity. A sedentary lifestyle dramatically contributes to future health conditions and reduces the quality of life especially in the case of deteriorating psychiatric diseases.

Korge and Nunan’s examination of physical activity levels among those with mental health conditions seeks to understand the relationship between the measured physical activity levels of the study participants and the number of days spent admitted to inpatient mental health wards. There were eighty subjects in this study, all from four acute inpatient wards within two major health centers in the United Kingdom.

The study included patients admitted to the acute mental health ward with an ICD-10 mental health diagnosis and who gave informed consent. Using a self-reporting Global Physical Activity Questionnaire (GPAQ), subject data about recreational exercise and work-related activeness was recorded between May and July of 2016. This GPAQ data was then used to calculate each participant’s weekly physical activity levels and included simple tasks like walking to work, as well as moderate to intensive functions like cycling or running.

While the study was limited in demographic data (e.g., age weight, gender, medication, etc.) and measured only a brief snapshot of the patient’s ongoing health care, a foundation was laid for future cohort studies. This study indicates that psychiatric care shouldn’t focus on just the mental aspects of care, but also needs an emphasis on healthy, non-sedentary lifestyle choices to reduce the rate and severity of relapse among those with mental disorders.