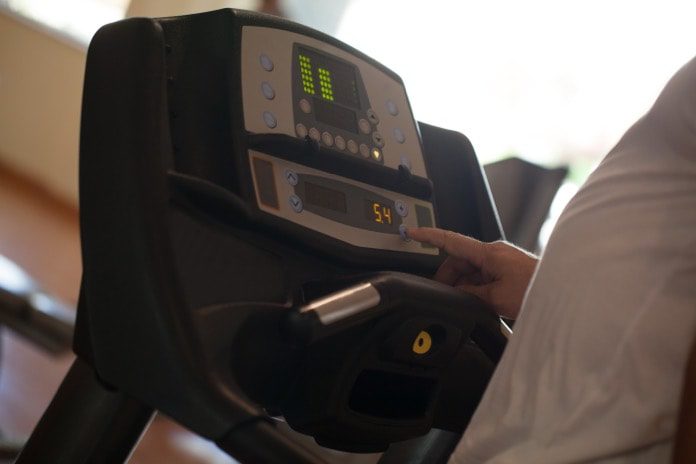 A recent study evaluated whether exercise programs can help to slow the cognitive decline often associated with Parkinson’s disease.

Parkinson’s disease is a disease of the brain commonly found in the older populations. It is a degenerative disease that causes a massive decrease in the ability of its patients to move properly. In the past, this degenerative disorder was classified mostly as a motor disease but now the disease encompasses many non-motor symptoms as well. One of these non-motor symptoms is cognitive impairment, with a high chance of getting dementia.

In this disorder, about 50% of the patients demonstrate a decline in cognitive impairment within the first few years. Clinicians refer to the symptoms of Parkinson’s disease as an iceberg, where the more obvious motor effects are the tip of the iceberg and the other unseen non-motor symptoms are the part of the iceberg that are not visualized as easily.

Due to the non-obvious deterioration of the brain that leads to dementia, clinicians and caregivers of the patient are worried about the way in which the disease progresses and affects people. This led the Brazilian researchers Franciele Cascaes da Silva and colleagues to evaluate whether exercise programs can help slow the progress of cognitive decline in Parkinson’s disease. The results were recently published in the journal PLoS ONE.

The researchers carried out a systematic review of the literature over the past ten years for all studies that evaluated the effects of physical activity on Parkinson’s disease.  They collected this data from many data sources, including Medline, Cochrane, Scopus, PEDro, and Web of Science. The sample size within the nine studies chosen for analysis ranged from 17 to 39 participants. Most of the participants were male. They reviewed the characteristics of the participants, the various screening tests used for evaluating the cognitive ability of the patients with Parkinson’s disease, and then scored the patient in every cognitive domain. The duration of the exercise programs in these studies ranged from seven to 24 months, with a follow-up period of two to three months.

The results of this research showed that there was cognitive improvement for Parkinson’s patients who did various forms of exercise such as treadmill training, dance including adaptive tango, stationary bicycle training, Tai-Chi, and cognitive training (Wii FitTM) combined with motor training involving stretching and strengthening exercises. All these exercise sessions were done at least two to three times a week during 40 to 90 minutes in each session. The results demonstrated that this schedule helped in the preservation and the improvement of cognitive function of patients.

The most effective exercise programs were the adapted tango, cognitive improvement training combined with motor training, and treadmill training. While all three helped with significant effects on global cognitive function, processing speed, sustained attention and mental flexibility in these patients, treadmill training showed the most improvements.

Such research in the field of cognitive improvement is important for the development of treatment plans for degenerative disorders such as Parkinson’s disease. By studying the effects that exercise has on the brain, we can examine the changes that occur within the brain and try to reverse the deteriorative nature of Parkinson’s disease in the elderly.