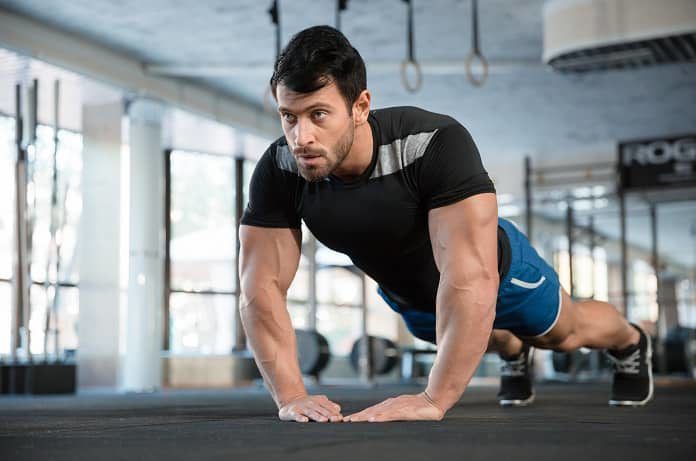 In a recent study, researchers investigate the link between exercise and depression by determining whether exercise lower the risk of depression.

Depression and the costs associated with it is steadily rising as a top public health concern across developed and developing nations. There is a great need for preventative and continuing care for this mental illness across all spectrums; a large-scale, all-encompassing treatment is optimal for primary prevention of depression symptoms. A massive Norwegian study proved that the link between exercise and depression is that weekly exercise reduces depression risk years later and could be the viable solution to preventative treatment necessary to quell this growing disease. They recently published their results in The American Journal of Psychiatry.

The HUNT (Health Study of Nord-Trøndelag County) represents one of the most comprehensive population-based health studies ever undertaken. Due to its large scale, the study had to break into two phases to accommodate the number of participants. Phase 1 of the study had participants fill out questionnaires and attend physical examinations to achieve a population baseline of 74,599 adults between January 1984 and February 1986. Phase 2 followed up with the same participants nine to 13 years later between August 1995 and June 1997. This study identified 22,564 of the original participants who declared no symptoms of anxiety and depression and contacted them for follow up 20 years later.

The results were dramatic. Overall, 7% of the original participants developed depression and close to nine percent developed anxiety. Those who reported at least one to two hours of weekly activity reduced their risk of developing depression by 44%. In fact, the data indicated that up to 12% of cases of depression could have been avoided through the simple act of leisure exercise. It is important to note that while the study suggested that exercise could protect against depression, it was not associated with a decrease in anxiety.

Overall, the results showed that the link between exercise and depression is that exercise reduces depression risk. This study demonstrates the importance of exercise in maintaining emotional health; however, an intense training regimen is unnecessary to maintain physical and emotional well-being. Establishing a simple routine of leisure activity for one to two hours a week is all it takes to keep a positive mental state and stave off depression. The smallest steps are taken early to pay the most significant dividends later for psychological health according to this study.