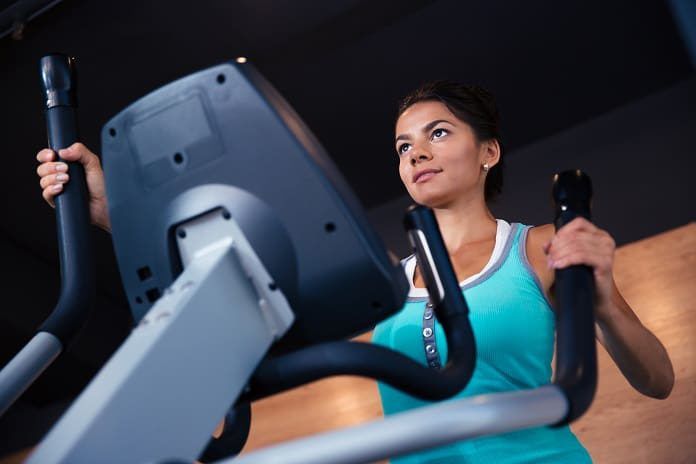 A recent article published in PLOS One examines the effects of physical activity and sleep on a respiratory infection and the common cold.

The common cold affects many of us throughout our lives, and the symptoms are often minor and short-lived. Hence, there is a tendency to not fully consider the health-related expenses and outcomes of this commonplace disease. Common colds, however, are the most prevalent form of upper respiratory tract infections (URTI) and are also the primary reason for visits to general physicians in Nordic countries. Moreover, studies show that colds are a major factor for missed work and decreased productivity. Although seemingly harmless, the common cold is a source of significant burden on society and should be studied thoroughly.

Does Increased Sleep and Physical Activity Protect Against Colds?

There is some evidence from Swedish and American studies that those who exercise regularly or have high physical activity in their daily lives experience fewer colds and upper respiratory tract infections than peers who have a sedentary or less physically active lifestyle. On the other hand, both a large study from Finland and a systematic review by Cochrane of 11 separate trials found no association between physical activity and the risk of the common cold. There is also some evidence that sleep influences the likelihood of contracting the common cold, but the conclusions are not well established. Since there is conflicting evidence on the role of physical activity on colds and a lack of robust data supporting the role of sleep in preventing colds, a group of scientists from Sweden conducted a large cohort study to examine the effects of physical activity, sleep duration, and sleep quality on respiratory infections. Their results were recently published in PLOS One.

Residents living in the Eskilstuna municipality in Sweden were invited by mail and a total of 2,038 employed men and women entered the study. They were required to fill out questionnaires detailing self-reported exposure to URTI, physical activity, sleep habits, and other possible related factors (e.g., smoker, level of education, number of close contacts, etc.).The participants were asked to report any form of a respiratory infection as they occurred over a nine-month period. They were asked follow-up questions to detail the symptoms if an infection did occur, in addition to a nasal swab sample to characterize the virus responsible for the infection.

Half of the subjects in the study did not report any events, 31% reported one occurrence, while 19% reported more than one infection. They observed that on average, each person had one URTI in a year. Interestingly, the rate of infections was higher in women than in men. The results from this study also showed no effect of physical activity, sleep duration, or sleep quality on the probability of experiencing a URTI. Other factors they looked at, such as level of education, number of children, and gender, were related to the occurrence of URTI.

This study concludes that there was no evidence of an association between self-reported physical activity or sleep habits with the incidence of URTI. This result falls in line with some other studies, most notably the large Cochrane systematic review, which also observed no association. One drawback of the study is that infections could have been under-reported by participants since they were asked to self-report immediately when it occurred. Furthermore, the episodes of URTI were not examined in the study, which could have overlooked the effects of physical activity and sleep habits on the recovery and symptoms of a respiratory infection. Nonetheless, this study adds to the literature that does not find evidence linking physical activity or sleep habits with a risk of a respiratory infection. Further studies are needed for the scientific community to arrive at a consensus on whether exercise and sleep can reduce the likelihood of catching the common cold.