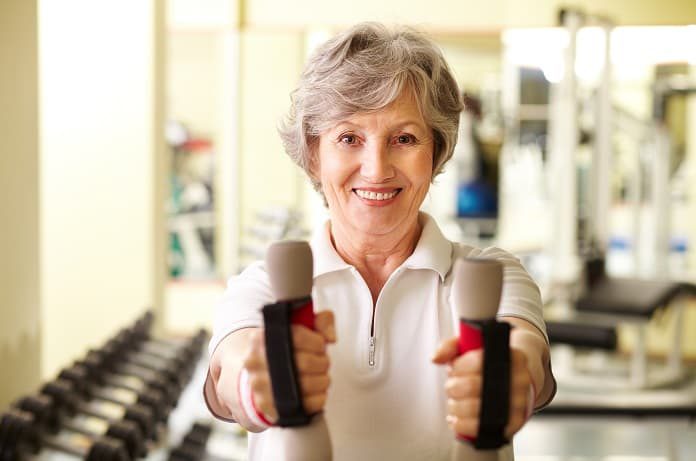 A recent review published in the European Review of Aging and Physical Activity examines the effects of exercise on motor and cognitive function in seniors.

There is evidence that age-related cognitive decline can be attenuated by engaging in physical activity. Physical exercise has been shown to improve memory, processing speed, mood, and also has benefits for mobility and balance. Previous research has explored the influence of exercise on such cognitive and motor functions separately, but not together. Researchers in Israel compiled 19 relevant articles to investigate the influence of physical activity on motor and cognitive function in older adults. They recently published their results in the journal European Review of Aging and Physical Activity.

To find previous studies for review, the researchers searched PubMed using combinations of keywords related to the study, such as ‘physical activity and cognitive and motor’, for English articles published from 2007-2016. Additionally, they used keywords to exclude studies in which the participants had other neurological illnesses such as cancer and Alzheimer’s. The researchers sought studies that included participants over 65 years of age, with a longitudinal design and two study groups with either a physical exercise intervention or both a physical exercise and cognitive intervention.

After reviewing the studies, they found that the most commonly used interventions included multiple forms of physical activity (a combination of aerobic, strength, and/or balance tasks), followed by physical activity along with, or prior to completing cognitive tasks. The participants in the control groups for these studies either received health education, a variation of the exercise/cognitive intervention tasks, or nothing at all. The studies also all differed in the durations, intensities, and types of physical intervention.

The researchers primarily looked for improvements to motor abilities, specifically lower limb mobility, balance, muscle strength, and psychomotor tasks, as well as improvements to cognitive function in the areas of working memory, processing speed, inhibition, attention and dual-task cost, which is the reduction in the ability to complete a task when performing it with another.

Similar to changes in motor function, exercise and cognitive interventions combined resulted in many improvements to cognitive function.

Changes in Both Cognitive and Motor Function

Although this review was able to provide general findings about the effects of exercise on both cognitive function and motor function, there was such variation among the studies in the outcomes of focus and details of study design that it was difficult to compare their results. This variation also limits the ability to generalize the results to the greater population. In the future, more specific and consistent physical exercise/cognitive function relationships should be considered with larger sample sizes to better delineate their association.