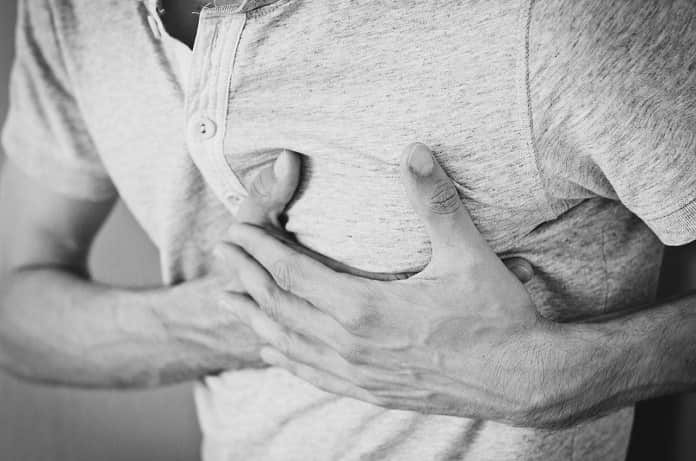 A large-scale multinational study investigates the effect of evolocumab on regulating LDL cholesterol levels and managing the risk of heart disease.

Low-density lipoprotein (LDL) cholesterol is a well-researched marker for cardiovascular disease, with lower LDL levels being associated with lower risk of cardiovascular disease. Proprotein convertase subtilisin-kexin type 9 (PCSK9) is an enzyme that plays an important role in the regulation of LDL levels. Past research suggests that individuals with inhibited PCSK9 activity, whether genetically or pharmacologically induced, exhibit lower LDL cholesterol levels and lower risks of heart attack.These findings led an international team of researchers to carry out a multinational, randomized, double-blinded, placebo-controlled trial to determine the efficacy and safety of evolocumab, a PCSK9 inhibitor, in patients with cardiovascular disease. Their results were published in The New England Journal of Medicine in May of this year.

A total of 27,564 patients in 49 countries took part in this trial. Selected participants were 40-85 years of age and were required to have a clinically evident atherosclerotic cardiovascular disease currently being treated with lipid-lowering statins. Patients received injections of evolocumab or placebo, depending on their assigned group, once every two weeks for a median period of two years. The main outcome measured was the occurrence of major cardiovascular events such as heart attacks, strokes, and hospitalizations for chest pains.

After 48 weeks, those in the evolocumab treatment group showed a statistically significant reduction in the risk of major cardiovascular events compared to the placebo group, with 9.8% of patients experiencing an event compared to 11.3% respectively. Patients treated with evolocumab showed a 59% reduction in LDL cholesterol levels from baseline compared to placebo. With regards to safety, there was no significant difference between the rate of injection-site reactions between both groups.

One of the limitations of this trial is the relatively short follow-up compared to other lipid-lowering studies. Whereas most studies of this kind have a  five year follow-up period, this study only had two years of follow-up. However, a shortened period was implemented due to a higher than expected rate of adverse events. The original follow-up period was intended to be four years. It is important to note that the rate of adverse events in the evolocumab group was similar to the rate of events in the placebo group.

The authors conclude that evolocumab is an effective treatment for the atherosclerotic cardiovascular disease in patients already receiving statin therapy, significantly reducing both LDL levels and the risk of major cardiovascular events. Evolocumab may be a beneficial add-on to current cholesterol-lowering therapies.