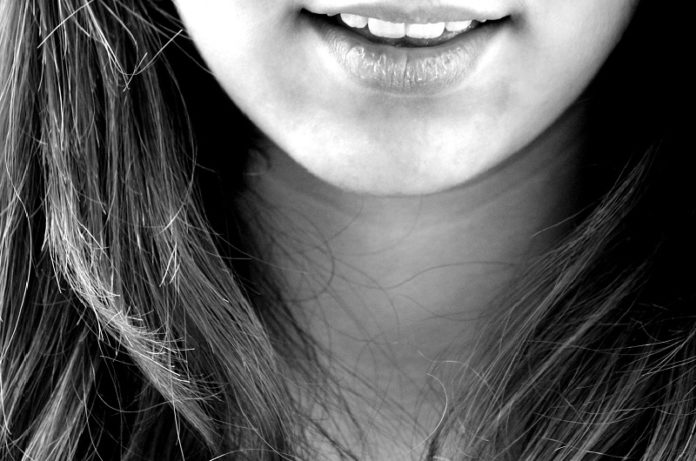 Cinematic portrayals of villains are often reinforced by assigning them unattractive physical characteristics like skin disease.  This may be indicative of a continuing prejudice towards those who are actually afflicted with dermatologic conditions.

Because we see our heroes as the best of what we can be, literature and cinema often shows them as shining knights or beautiful maidens.  The opposite can be said of the villainy, where the physical appearance almost always mirrors the moral corruption within.  We’d like to believe that our view about this is now more nuanced; but are we indeed free of this black-or-white perception?

In an April 2017 online article in the JAMA Network, dermatologists discussed the “100 Greatest Heroes and Villains List” compiled by the American Film Institute. They found was that six out of the top ten villains not only manifested “unattractive” physical characteristics but in fact had clinically identifiable dermatologic conditions. Moreover, a sizable number of those on the list also had one characteristic or another.  Conditions included alopecia or baldness (Hannibal Lecter in Silence of the Lambs, or Mr. Potter in It’s a Wonderful Life); unnaturally pale skin color (the possessed Linda Blair in The Exorcist); a multitude of wrinkles, skin warts and tags (the witches in the Wizard of Oz and Snow White); and the ubiquitous facial scar (Tony Montana in yes—Scarface).  Often a combination of conditions was observed; for example, Darth Vader was ominous enough in his armor, but revealing a balding, scarred visage underneath perhaps added to the horror (and villainy).

Of course, we must remember that these are artistic portrayals, and for entertainment purposes cinema has to indeed heighten the experience by visually emphasizing the dichotomy of good and evil.  However, this may be indicative of the ongoing biases society has over an “undesirable” physical appearance.  In real life, “good” and “evil” can never be reduced to how we look, and as a society we should move beyond simplistic perceptions, and actively confront and refute these prejudices.