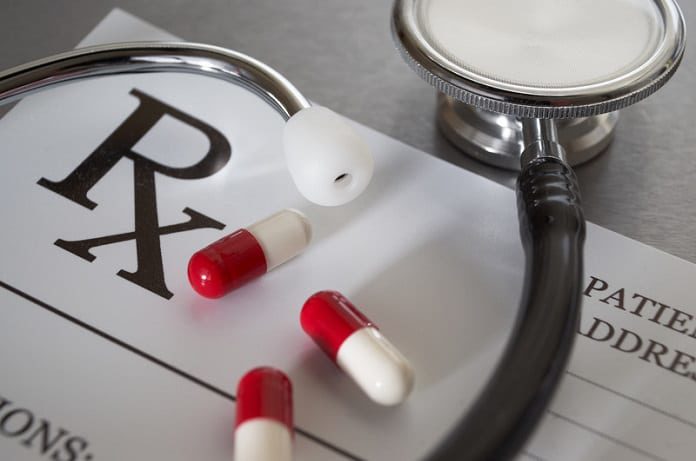 While spinal muscular atrophy (SMA) is relatively rare (approximately 1 out of every 11,000 births), there are few treatments currently available to slow the progression of the disease.  Researchers in Europe investigated the safety, tolerability, and efficacy of olesoxime as a possible new treatment for SMA.

Spinal muscular atrophy (SMA) is a genetic disorder caused by a missing or defective motor neuron 1 gene which disrupts the body’s ability to produce motor neurons in the spinal cord and results in impaired voluntary muscle movement.  The muscles most affected are those closest to the center of the body such as the shoulders, hips, thighs, and upper back.  In general, muscle impairment tends to be greatest the younger a person is when they become symptomatic, since they are affected by the disease the longest.  As a result, SMA is typically classified into types which correspond with the age of onset.  Type one refers to children who display symptoms at birth.  Types 2 and 3 indicate symptoms appeared in children and teens.  Type 4 refers to adult onset.  Currently, there are few treatments available to slow the progression of the disease or improve quality of life.  The very first drug to treat SMA, nusinersen (Spinraza), was only approved by the FDA in December of 2016.

Nonetheless, researchers are working to find new treatments for SMA.  Olesoxime, a neuroprotectant, is being investigated for its safety, tolerability, and efficacy in treating SMA. While it cannot increase the production of motor neuron proteins, it may promote the function and survival of remaining proteins, especially under stressful conditions.

Researchers in Europe recently published a report in the Lancet, Neurology outlining their findings on how olesoxime worked as treatment for patients with type 2 or non-ambulatory type 3 SMA.  198 patients from Belgium, France, Germany, Italy, the Netherlands, Poland, and the UK participated in the study which ran from November 2010 through October 2013. Using a ratio of 2:1, patients were randomly selected to receive either olesoxime (N=108) or a placebo (N=57).  The research team found that olesoxime seemed to be both safe and fairly well tolerated.  The most common adverse effects were fever, cough, and vomiting.  It should be noted that, overall, the progression of the disease in the treatment group did not differ significantly from that of the placebo group.

Based on these results, olesoxime appears to be safe to use in clinical trials but additional research is needed in order to provide evidence of the it’s efficacy in treating SMA.