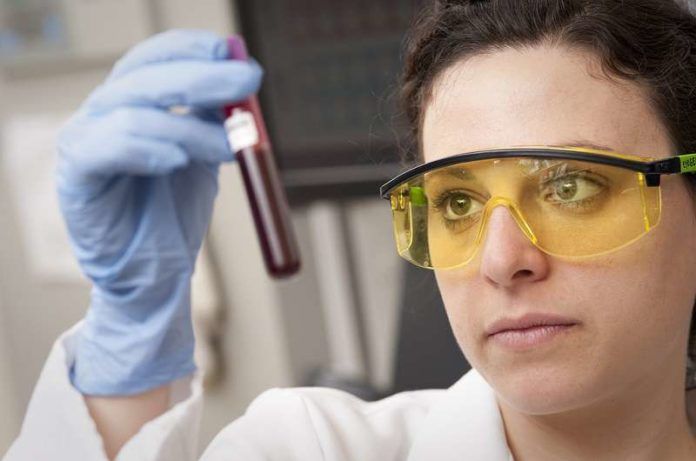 In a new paper, van Adrichem et al. compared the effectiveness of using anticoagulant therapy against none in thromboprophylaxis. Two studies were conducted, one with patients who had undergone knee arthroscopy and one with patients receiving lower leg casting. Within each study, patients were either prescribed heparin or received no pharmacological therapy. The heparin was taken for 8 days following knee arthroscopy or the full duration of the cast. Patient outcomes were symptomatic venous thromboembolism or major bleeding. Symptoms of thromboembolism are pain, redness and swelling. In all, 1451 patients were included in the two studies across 10 sites.

Neither of the two studies showed heparin use to be effective in reducing the risk of venous thromboembolism after treatment. After both knee arthroscopy and lower leg casting, venous thromboembolism occurred at similar rates in treatment groups and control groups. These results indicate that anticoagulant use may be unnecessary in thromboprophylaxis.

The findings of the paper contradict previous studies, which show anticoagulants to be effective in thromboprophylaxis following knee arthroscopy and lower leg casting. Van Adrichem et al. attribute the contradictions to methodological weaknesses of other studies. In studies showing heparin to be effective in thromboprophylaxis, clinicians specifically examined patients for venous thromboembolism, as opposed to this study, where more general clinic protocols were used. For lower leg casting, previous studies saw high rates of loss to follow-up and a high percentage of patients prone to venous thromboembolism, resulting in an unrepresentative population. In contrast, this study saw 98% patient follow-up.

The studies were not without limitations, one of which being an abnormally low incidence of thromboembolism in the lower leg casting study. Due to the low morbidity, finding a statistically significant effect from heparin use would be extremely difficult. The negative finding could also be a result of ineffective dose, type or duration of treatment. However, studies comparing other anticoagulants with heparin show that a difference in result due to different medication is unlikely.

Taking into account their limitations and strengths, these studies conclude that routine pharmaceutical thromboprophylaxis is ineffective after knee arthroscopy and lower leg casting. The benefits of anticoagulant use do not outweigh the potential costs in these specific procedures. However, in patients at high risk of clotting, more intensive anticoagulant medication may be suitable to prevent thromboembolism, and further studies should focus on the effects of higher intensity treatment on high-risk patients.