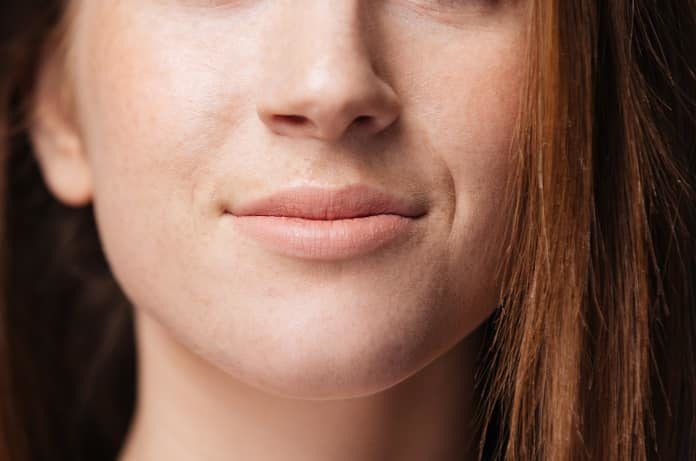 Rhinoplasty is a surgical procedure commonly referred to as a nose job. While it may be performed for functional or cosmetic reasons, doctors must rely on patient self-report to understand why people seek the surgery. Patients may be influenced by body image concerns and low self-esteem, which could put them at risk for poor mental health status, but not all studies support this point of view.

To date, some studies suggest that rhinoplasty patients have poor mental health, while others report that their mental health is stable, even though they may suffer from higher rates of body image disorder, anxiety, and depression compared to the general population. Mixed findings may stem from differences in how researchers define and measure mental health and disorder, including the clinical cut-offs they use to establish disorder.

Patients with body dysmorphic disorder (BDD) perceive physical deformities that are generally absent or minimal, and their perceptions interfere with their day-to-day functioning. Compared to other surgical procedures, patients with BDD are more likely to request rhinoplasty. Besides perceiving cosmetic abnormalities, it is possible that patients with BDD or other mental health disorders also perceive abnormalities in nasal function, but research has yet to investigate this possibility.

A group of Australian researchers conducted a cross-sectional study to explore this suggestion. Their study was published in JAMA Facial Plastic Surgery. Their aim was to assess the relationship between poor mental health status, as measured by self-esteem, mental well-being, and dysmorphic concerns, and patients’ perceptions of their nasal function.

Patients with poor mental health status and low self-esteem who seek rhinoplasty for cosmetic or functional reasons may perceive obstructions in airflow, despite lack of clinical evidence. Surgeons should consider screening patients to identify mental health issues. Patients with poor mental health may benefit from referrals for psychotherapeutic support. They should also receive objective functional assessments and clinical consultations to facilitate informed decision-making. While this study provided important information that could shape clinical practice, the findings are not generalizable to patients from other countries and cultures and the cross-sectional design does not permit causal inferences.