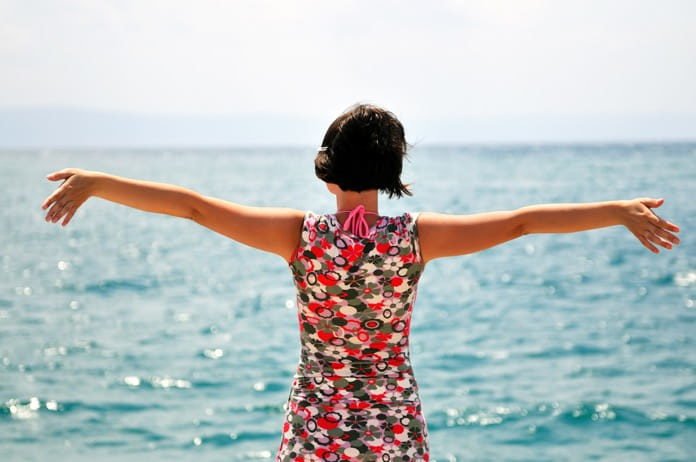 Researchers recently studied the prevalence of Vitamin D deficiency in the US population and the factors that may predict it.

Vitamin D deficiency is on the rise around the world. However, there is little information on its prevalence in the American adult population. It is important to determine the prevalence of vitamin D deficiency as it has been linked to many other diseases such as osteoporosis, osteomalacia, high blood pressure, diabetes, rheumatoid arthritis, and an increased risk of cardiovascular complications.

In a study published in the British Journal of Nutrition, researchers from the United States examined the prevalence of vitamin D deficiency in subgroups of the US population. These groups were determined by age, sex, race, and socioeconomic and behavioural factors.

For the study, they included participants from the National Health and Nutrition Examination Survey (NHANES). The survey assesses nutrition status in adults and children in the US. It consists of face-to-face interviews and medical examinations to gather demographic, socioeconomic, dietary, medical, laboratory and other health-related information.

Ethnicity was the strongest predictor of vitamin D deficiency

People obtain vitamin D from exposure to sunlight, diet, and dietary supplements. The researchers found that those who had a higher likelihood of having a vitamin D deficiency were non-Hispanic blacks and Hispanics who were obese, physically inactive, consumed milk infrequently, were less educated, and had a poor income. Among the racial groups studied, non-Hispanic blacks were found to have the highest rate of vitamin D deficiency at 71.9%.

The study hypothesized that a reason for the higher prevalence of vitamin D deficiency among minority groups may be due to the melatonin pigmentation in darker-skinned people, which may interfere with sunlight exposure’s ability to trigger vitamin D production. Another reason could be a consistent finding of lower socioeconomic status and worse behavioural and dietary patterns in minority group populations, in which they are often less educated, poorer, more obese, physically inactive, consumed less milk and more likely to be a smoker.

Vitamin D supplements may be the answer

Some of the study’s limitations included the limited or incomplete data with certain factors, such as time spent outdoors and sunlight exposure, and unknown vitamin D supplement use. Despite these limitations, the prevalence of vitamin D deficiency concluded from the study was still considered high.

As a result, the researchers suggest the use of vitamin D supplements, particularly in racial minority groups, obese individuals, smokers, and those who do not consume milk frequently or have poor physical activity. They also advocate for behavioural and dietary strategies to encourage physical activity, particularly outdoor activities to increase sunlight exposure. They also note that it is important to educate individuals about healthy dietary habits to prevent vitamin D deficiency.